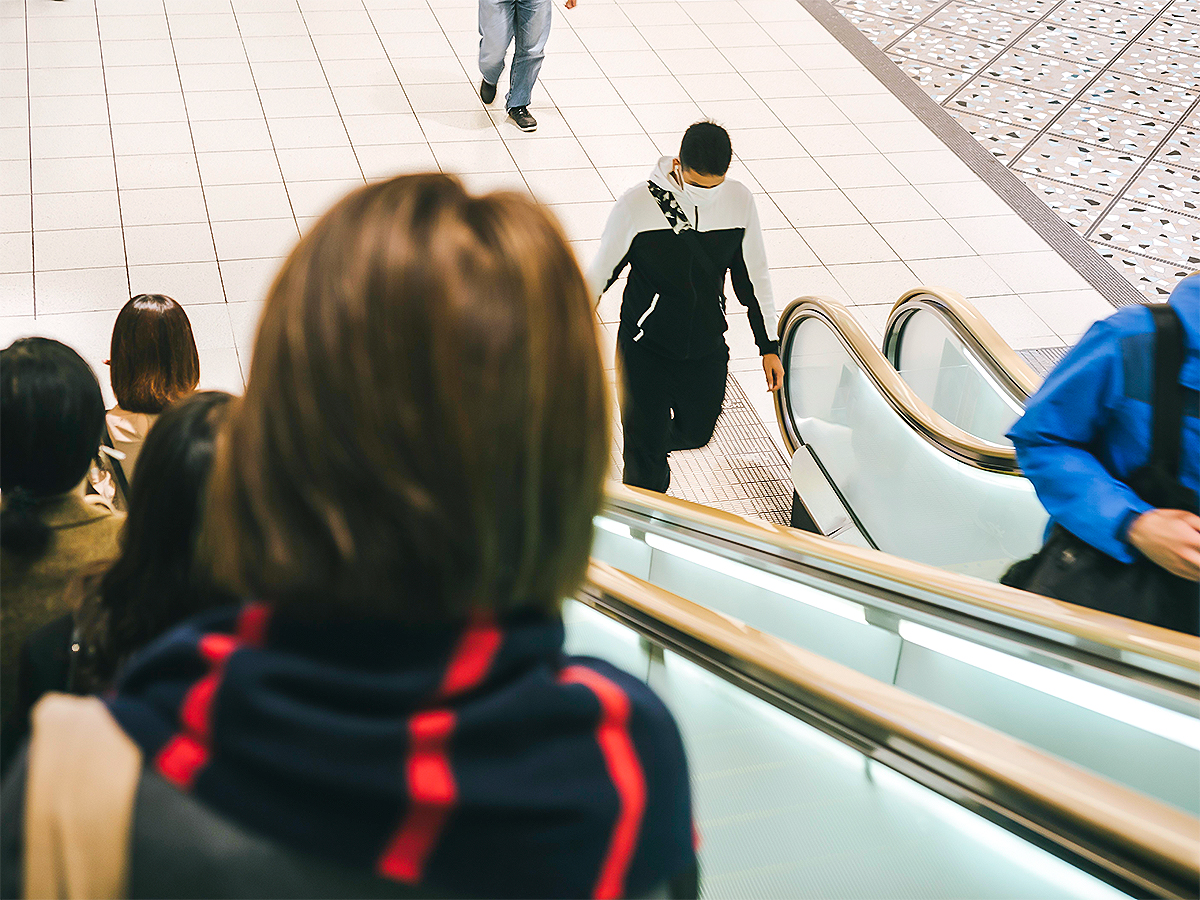 It might be helpful for anyone who is interested in Japan and Japanese people to know the cultural and social differences between Japan and their own country. Here are some examples that might help you understand our general ways of acting and our social customs.

1. No talking on the phone!

Although you might witness some Japanese people who are behaving badly on the train or bus (sometimes you might even see some women concentrating on putting on their make-up and not paying attention to others), you still should refrain from imitating them. However, there is nothing wrong with texting, playing games, or surfing the Internet as long as the volume is muted or you use earphones/headphones.

Please don’t bother people who are falling asleep on the train. They might look peculiar to you, and you might start to worry about these people. However, they are probably just tired from their work or some other necessary business. They are able to take a nap on the train because, again, it is one of the safest places in Japan and nobody has to worry about their safety. For Japanese people, it is hard to imagine that someone would snatch their belongings on the train.

3. We appreciate it that you are approaching us first, but…

Generally speaking, Japanese people aren’t used to talking to or being approached by strangers. Talking to strangers is not just our custom. Especially in Western countries, it is not considered to be a problem if you talk to total strangers when you are waiting in a line in the supermarket, for instance. But it is considered a bit strange when you suddenly start talking to Japanese people whom you have never met before. Therefore, please be patient even if you are dying to have a conversation with local people. However, if you get in trouble and need any help, it is definitely no problem to speak to strangers, though!

4. Read between the lines (if possible)

We don’t generally use direct expressions when talking with others, even when we actually want them to do a favor for us. It is because Japanese culture is a so-called “High context culture.” We’ve been accustomed to reading between the lines since childhood. It is sort of our special ability. We are able to be sensitive to other people’s thoughts, which sometimes causes trouble in relationships, though. So if some Japanese people sometimes beat around the bush with you and you don’t really understand what they mean, please gently ask them what they want you to do.

5. We try our best, but keep it on mind that English is not our mother tongue

Don’t get mad when you communicate with Japanese people who don’t speak English well. Overall, the majority of us are happy to help tourists when they are in trouble, even if we are not very confident at communicating with you in English. And please put up with any English signs that are written strangely or inappropriately. They should’ve asked for help from a native speaker, but I assume that they were too broke to ask for help, and eventually they just gave up. It is the same kind of situation when Japanese people see foreigners wearing bizarre and dumb kanji T-shirts.

6.  It’s inevitable when you visit a Japanese person’s house

No matter what the circumstance is, you need to make 100% sure to take off your shoes when you are invited to a Japanese person’s house. Believe it or not, this is what every single Japanese person does when they come home or visit someone’s house, and there are no exceptions to this. You will be more appreciated, and Japanese people actually will think that you understand Japanese culture very well if you line up your shoes neatly. They’ll definitely give you a 10/10!

For those who are keen on learning the origin of this unique social custom, there are several different theories. There is an important cultural reason for this custom.  Japanese people clearly draw a line between the inside of the house ( ウチ[U-chi) and the outside of the house (ソト [So-to]). ウチ(U-chi) is considered to be something clean and sacred, while ソト ( So-to) is something filthy and unsacred. It is believed that the action of taking off the shoes represents that we are removing any impurity that we are bringing from the outside before we get into our home. Another possible reason is because of the climate of Japan. In the year-round high humidity environment, people in ancient times might have come up with the idea of taking off their shoes to be more comfortable rather than wearing shoes all the time in their house.

If you aren’t sure if those theories are actually true or not, don’t worry. I guarantee that almost no one cares or knows about the complex origins of this custom in this day and age. The bottom line is, as the famous proverb says, “When in Rome, do as Romans do.”

It has been becoming more popular in Japan to have tattoos just for fashion, especially among younger generations. However, you need to take note that a huge majority of Japanese people still feel uncomfortable with a person who has tattoos.This is especially true when you are in hot springs and public baths. This is because tattoos are often associated with gangs (ヤクザ [Ya-ku-za]). The size or design of your tattoos doesn’t actually matter.  So if you have tattoos on your body, most Japanese people would really appreciate it if you could hide your tattoos and consider other people’s feelings when you are in those places.

By the way, you are also advised to take all your clothes off at hot springs and public baths.

I don’t want to let you down, but there are still some washrooms that only have Japanese-style toilets, especially in old buildings. For many of you, I suppose it might be difficult to get used to them.

Not all Japanese toilets are squatting toilets. You might have heard of the excellence of the Japanese toilets called “Washlets” which have warm water splash cleaning functions and heated seats! It’s an absolutely unique product originally made in Japan.However, the squatting toilet is completely different from what you might be used to. You literally have to squat over it rather than sit on it, as the picture below shows.

If you have absolutely no idea about how to use it or you really hate using it, I would suggest that you find modern-style toilets. However, if you are brave enough or you just have no choice but to use it, it will give you a totally new experience! And who knows? You might enjoy it. Just give it a try if you’re interested!!

9.  Throw away your stereotypes

And finally, please throw away any stereotypical ideas you might have of Japanese people. Except for wealthy people, we don’t normally eat sushi very often. Genuine samurai and ninja don’t exist anymore. You can see those professions only at some amusement parks and entertainment shows. It is true that some hardcore anime geeks exist, but don’t assume that most Japanese people are like that. Being an anime geek is not a bad thing, but I assume that most Japanese people who are anime geeks tend to hide it. I think they don’t generally want people to make fun of them.

There are certainly many other pieces of advice we could provide you, but this is some of the most basic knowledge you might need. I hope that the information here will help you understand us more. 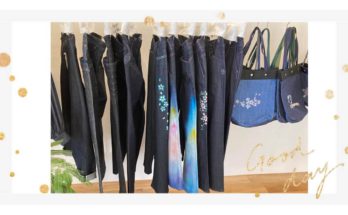 Waaaahhh all the photos are so bright an…

Thanks for reading, Dionita! As you said…

Hi, Reiko-san! Nice to know about the To…

Hi Irena, Thank you for reading my art…

How does “Ginza” sound to you?