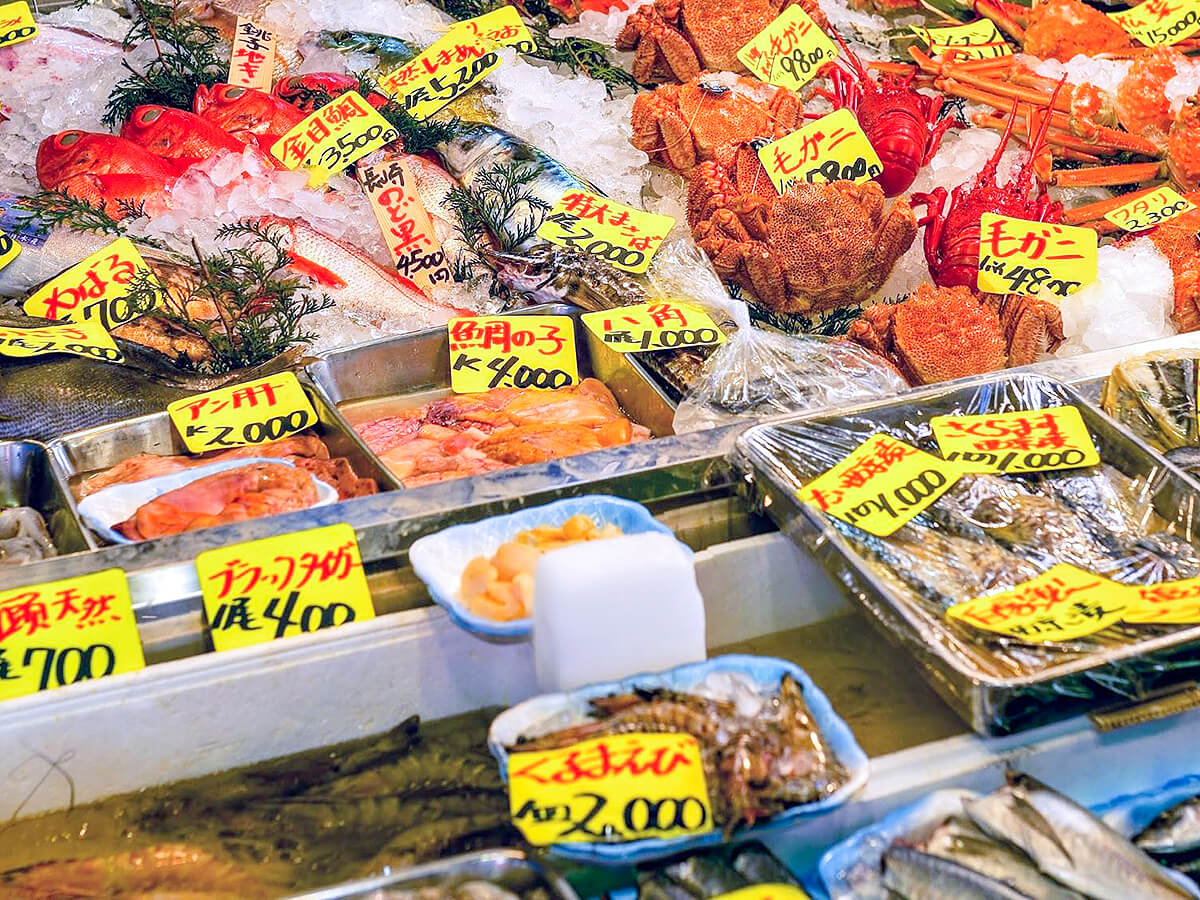 Japan is one of the world’s leading maritime nations and is blessed with abundant marine resources. The Japanese have benefited from marine resources and have eaten various marine products since ancient times. Fish is also indispensable for various events such as New Year’s, weddings, and coming-of-age ceremonies. Fish is closely related to the daily lives of Japanese people. In this blog, I would like to write the first article in a seven-article series about the relationship between the Japanese and fish.

Fish are in season twice a year?

The first theme is “When is a fish in season?” The name of fish season is called “SYUN” (旬), and Japanese people associate each season of the four seasons with different fish dishes. Also, seasonal fish are eaten during traditional events held during seasonal changes. It is also not an exaggeration to say that Japanese food, which is now world-famous, is mainly made with four seasons of marine products .

Now let’s talk a little more about “SYUN.” To be exact, a fish is in season twice a year. One season is the “tasty season” and the other is the “good catch season.” “Good catch season” is when it is easy to catch a lot of certain kinds of fish. Each kind of fish has its two seasons at different times during the year, which is why we associate different fish with different holidays or seasons. Figure 1 below shows the annual cycle of major fish. A fish repeats these 4 stages: the normal stage, to the spawning preparation stage, to the spawning stage, and finally to the after spawning stage, based on the annual spawning of fish. Of these, the spawning preparation stage and the spawning stage are called “SYUN.”

Which one is tasty?

Let’s explain each season. During the spawning preparation stage, fish store energy for spawning. Because the fish have stored so much fat for extra energy, they are very tasty. This is the “tasty season.” However, since it is hard to catch fish that inhabit a deep area or wide range, it is very expensive to catch fish during the tasty season.

Let’s use sea bream, the most popular fish in Japan, as an example. The “tasty season” of sea bream is winter. “Good catch season” is spring, and it is during this time when the most fish are eaten every year. Sea bream has roe and milt, which are also very tasty. However, each fish can be easily caught and eaten in different seasons, depending on their region and what kind of fish they are.

Let’s talk a little more about sea bream. As I mentioned, sea bream is the most popular fish in Japan and it is called “TAI” (鯛). It has been prized for a long time, and it is eaten at seasonal events because a part of the name (“TAI” 鯛) sounds the same as the Japanese words for “Congratulations” (“omedeTAI“). Spring, which is the “good catch season” for sea bream, is the season when students graduate from school and also the time they begin the new school year. We often celebrate future success on such a new start by eating sea bream.

In conclusion, do you recommend “tasty season”?

I can say “Yes” and “No.” As I mentioned, Japanese people associate the four seasons with eating the fish that are in season. We not only seek deliciousness, but also value the holidays, events, and seasons in which we eat fish. Each time of year has its own advantages and you cannot choose just one. Therefore, you should choose the one that suits your preferences. I would also be grateful if you could feel the four seasons of “SYUN” when you visit Japan.

I am a hardcore fisherman from Osaka in Japan. I usually go fishing every weekend throughout the year. I want you to know about the wonderful fish culture in Japan from this article. And I would also be grateful if you would take an opportunity to come to Japan.
From one fishing lover.