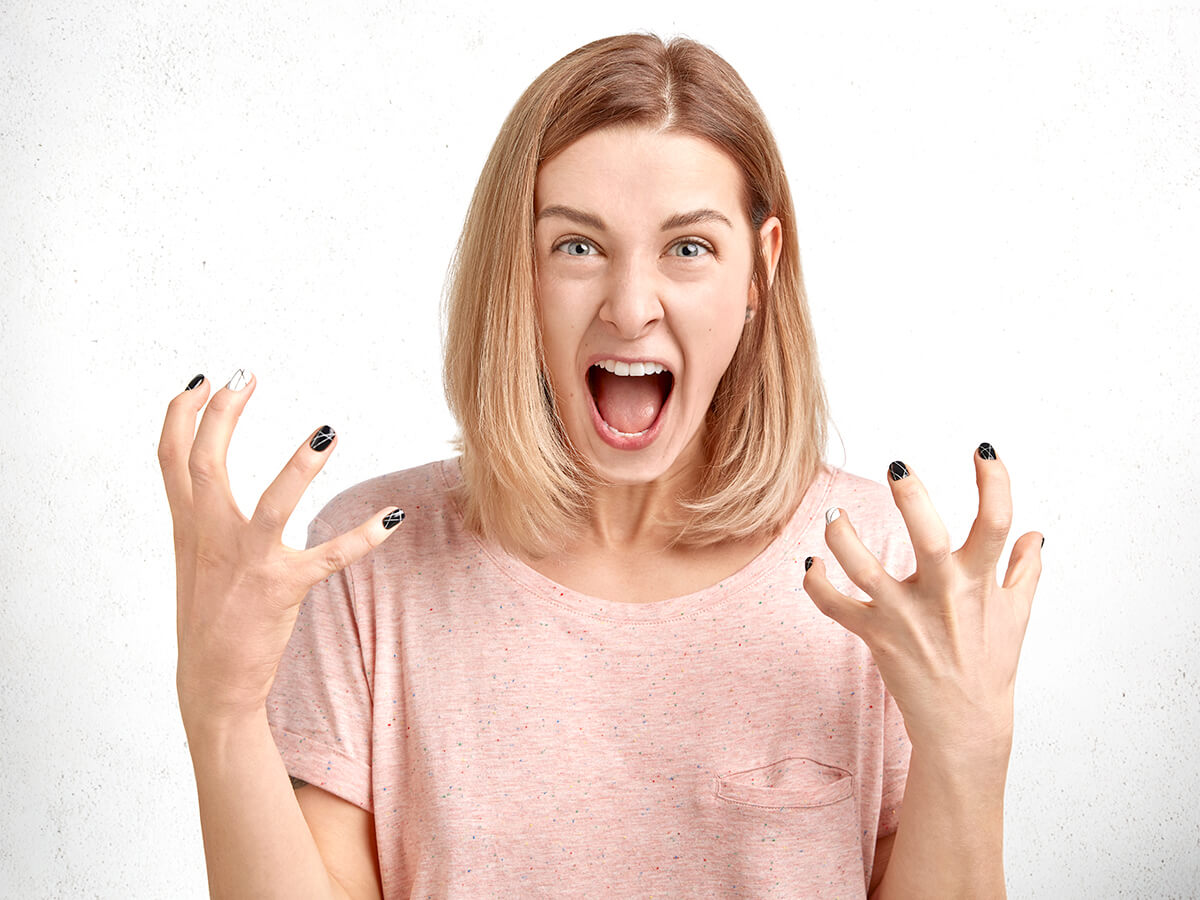 When most people think of Japan, they imagine an elegant and quiet country with a culture that emphasizes good manners. However, there are some surprisingly common and annoying sounds that many Japanese people take for granted. Here are the worst ones.

On their long awaited trip to Japan, many tourists want to try ramen or soba. When they enter the restaurant, their excitement is quickly dampened by the person next to them loudly slurping away at their noodles. Some might even stare in disbelief.

Is Japan really that rude of a country? Isn’t making noises while eating a faux pas? Japanese children are taught from a young age not to make noise when dining, so why do so many Japanese people slurp their noodles?

Reason No.1. To better enjoy the flavor of the noodles. When you slurp noodles while inhaling, the scent of the meal spreads throughout your mouth.

Reason No.2. To eat faster. Since noodles are freshly boiled, they soon lose their texture. Japanese people like to slurp their noodles quickly to enjoy them while they’re still firm. Also, since the Edo period (1603-1867) soba has been sold as fast food, so people are used to eating it as fast as possible.

A close second to loud slurps, the unpleasant sound of sniffling irritates many foreign visitors to Japan.

During winter, when people catch colds, and the beginning of spring, when pollen is most abundant, the sound of people sniffling up the mucus in their clogged noses fills train cars, classrooms and offices up and down the country.

“Look,” you might think, “I’ll give you tissue so just blow your nose!” But even when offered a tissue, Japanese people will never blow their nose in front of others. They may take the tissue and blow silently into it or take it to a private place like a restroom and blow their nose there. In Japanese culture, it is considered rude to blow one’s nose in front of others. So rather than risk rudeness, people sniffle relentlessly to politely, albeit ineffectively, stop the flow of snot.

In Japan when one enters a restaurant or store, you may hear “Irasshaimase!” as a greeting. However, some stores can be a little over the top and may scare away customers.

Often, when one staff member says “Irasshaimase,”  other store employees join in a non-stop chain of repeated greetings, like an echo in a canyon of relentless customer service. In especially extreme cases, some young women lose their voice from screaming out greetings all day, or from working stores where they are required to greet in an especially high pitch.

While many people are put off by these greetings, from the store’s perspective forcing their staff to shout “Irasshaimase” in an unusually long or high pitched manner can help grab prospective customers’ attention. Shouting “Irasshaimase” can also alert other staff to the presence of customers and make the store appear more lively. Some stores also use “Irasshaimase” in the same manner as “Konnichiwa” to greet their customers.

During summer in Japan, you’ll probably encounter the song of the cicadas. In areas closer to nature, they’ll sing on and on like a choir.

The sound of cicadas is inseparable from the Japanese summer, but some people cannot stand the sound and seek shelter indoors. Before you write cicadas off completely though, consider their fleeting existences. Cicadas spend nearly twenty years living within the earth before they mature into their adult form and have only a short week to ten day period to enjoy life on the surface. When you think about it that way, maybe it’ll be a bit easier to forgive their screeching every summer.

In Japan, during the political campaign season, nobody can shut off the electoral advertisements, like politicians soapboxing outside train stations or blaring their names and slogans from cars that drive all around town. Yelling out their names repeatedly over megaphones seems more like a noisy racket than important political messaging. However, the messages that sound cars broadcast actually must follow the guidelines set out in Japan’s election laws. Candidates are allowed only to repeat the same simple message from a moving vehicle, and this old-fashioned system is why we just have to endure it.

Not surprisingly, there are also several soothing sounds in Japan. You’ll enjoy more pleasant sounds than you will suffer unpleasant ones.

A resident of Nara Prefecture.