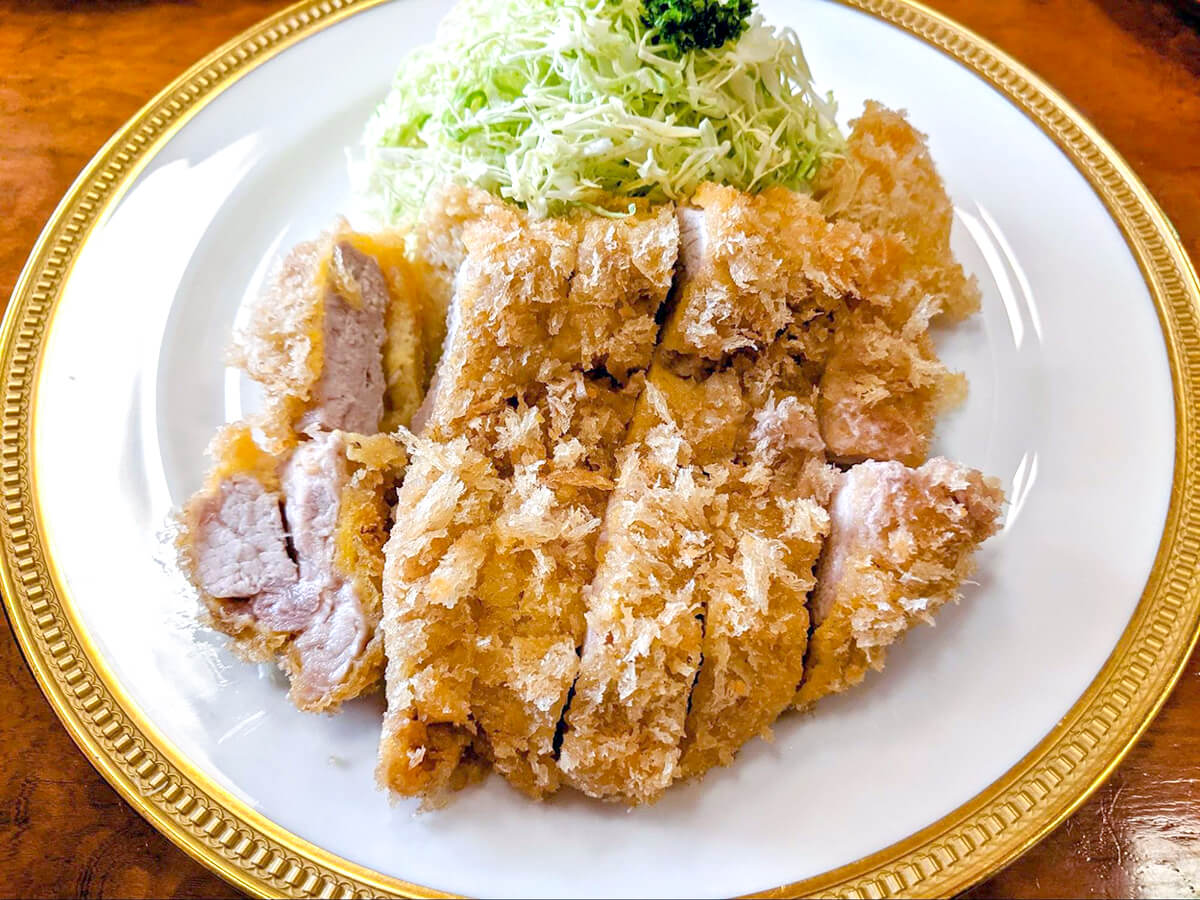 Back to the Meiji era

Hi! I’m Tonkatsu, a nice and crispy, deep-fried pork cutlet and one of the most popular dishes in Japan! I always help someone re-energize somewhere.

In 1872, the Meiji government announced that Emperor Meiji had eaten beef. Therefore, the government would finally and officially allow the people to eat meat, as the western people did.

A long-term taboo on eating meat was finally lifted! Before the government’s declaration, people during that time period had been eating meat in secret. Can you believe it?

After many years of, once again, enjoying meat as part of their daily lives, the Japanese people of this time period created new and innovative meat dishes. Thus, about sixty years after this movement, Tonkatsu was finally born in 1929. I’ll show you how Japan developed my recipe.

Where did my name ”tonkatsu” come from? Well, it’s a bit of a long story, and it starts with a word that’s not like “tonkatsu” at all!

The idea for me originally came from the French word côtelette. Côtelette is a western dish made of breaded meat from the rib or leg of veal, mutton, chicken, or pork. It’s called “cutlet” in English and, eventually, the Japanese began calling it “Katsu-retsu.” In his English-Japanese dictionary, published in 1860, Yukichi Fukuzawa had already translated the word “cutlet” into “吉列” (a phonetic equivalent for Katsu-retsu).

The Lord of the Restaurant

At the beginning of the Meiji era, Japanese chefs tried to recreate the beef and chicken cutlets through a process of watching and imitating. However, it didn’t become very popular. It is recorded that Motojiro Kida, who was the owner of Renga-tei, first released Pork cutlet in Japan. At first, they would coat slices of pork with bread crumbs, pan-fry them, and then bake them in the oven. However, all of this took time and effort! In 1899, they changed the cooking technique into deep-frying, like Tempura. You can enjoy the crispy cutlet with a knife and fork!

On top of all that, Motojiro first used shredded cabbage as a side salad instead of using what was normal for that time: large, steamed, pieces of vegetables. Shredded cabbage is a perfect match because cabbage is rich in vitamins and minerals that help you with detoxification and digestion! Also, cabbage helps your mouth refresh. As a result, it really suited Japanese people’s preferences. Now, it’s the norm for restaurants to make sure I’m served with a side of shredded cabbage—we truly are best friends!

Time passed, and in 1905, Shinjiro Shimada founded a restaurant called Ponchi-ken. As a chef who used to make western-style dishes at the Ministry of the Imperial Household, he developed an even quicker method of deep-frying thicker slices of pork loin. He was able to serve the deep-fried cutlet in slices in a style that made it much easier for customers to eat with chopsticks. He gave this style a name:  “とんかつ (Tonkatsu).” (Though, there is some controversy about whether or not he was really the one who named me…) In any case, by this time, I was finally born!

Remember how I started? From a time-consuming imitation of a côtelette, to finding a best friend in shredded cabbage, to now, finding my name and my perfected place among Japan’s favorite meals… Sixty or so years later, here I am!

Thank you for sharing this journey with me!

It’s said that during the Meiji era, which was considered to be a time of civilization and enlightenment, Japanese people were copying everything about western culture. However, as you’ve seen, we can be sure that the success of developing me, the dish Tonkatsu, was not a matter of copying, but rather the fruits of labor of the dedicated Japanese chefs during that time period who were able to think outside the box. I’d like to pay tribute to their amazing contributions, and I’m proud to be the delicious Japanese dish, Tonkatsu!

I’m working in Tokyo, interested in food culture, and I love Netflix. 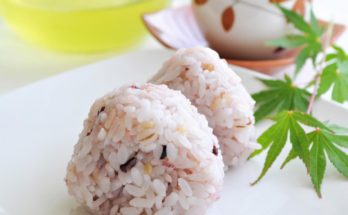 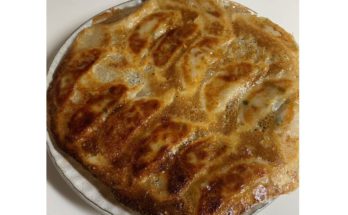 8 Comments on “How Tonkatsu Was Born”

EnglishWithKris - The Feeling from the Name of Winds

Chisato, you always choose such compelli…

Yumi K - How Tonkatsu Was Born

Thanks for your kind words, Suguri! "F…

Thank you very much for the interesting …

Suguri - How Tonkatsu Was Born

I enjoyed reading your article. I can le…

The Feeling from the Name of Winds