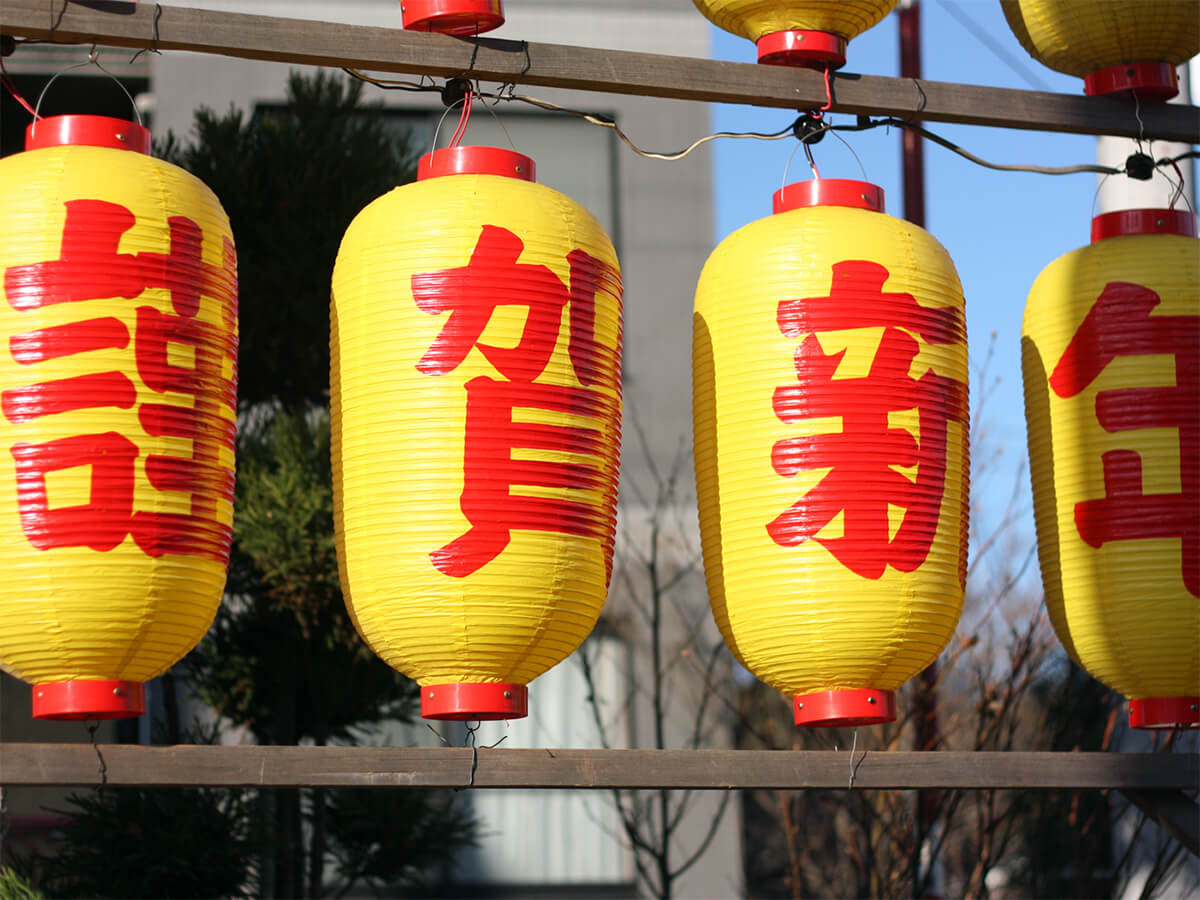 Do you know there are 16 national holidays observed in Japan? Although it is said that Japan has the highest number of national holidays among major developing countries, in my eyes, most Japanese people, including myself of course, aren’t really aware of the original meanings of each holiday. I will introduce the meanings behind them and some trivia that might be interesting to know. I will break the 16 holidays into 2 or 3 parts and explain them in different articles coming up in the next one or two months.

Firstly, all national holidays in Japan are defined by the law named “Act on national holiday”, which was enacted in 1948. Although the Japanese government doesn’t provide the English translation for it, here is my brief translation of the article. I hope it may not give readers the wrong meanings which don’t correspond with the original Japanese article. I tried to pick up the main purposes of this act as much as possible.

“To build a better society and have better life for every citizen of Japan, we, Japanese citizens, who desperately hope for world peace, liberty and freedom, celebrate, appreciate and establish these days to commemorate as a nation. We define them “National holidays” to nurture beautiful social customs which have descended from the long history we carry on”.

Can anyone get the general ideas of this paragraph? Actually, the original sentences are pretty vague even to Japanese natives. Anyway, everyone likes holidays as long as they can take some time off. Let’s take a look at each holiday.

This is the very first day of the year and traditionally, Japanese people get together to celebrate a new year with their family. Many Asian countries also have similar traditions for a very long time, in comparison with especially in Western countries, where people usually regard New Year’s Day as a recovery day from the hangover they have from New Year’s Eve parties. In Japan, we have a custom to enjoy traditional foods such as Osechi（おせち料理, Mochi(餅) and any other special dishes which have special meanings behind them. We eat them praying for good health and a long life. For most of us, it’s a day to take a breather.

This is the day of celebrating people who turn 20. In Japan, each municipal government usually invites new adults who live in each municipal area to a ceremony, and normally, mayors give a celebratory speech to them. Some young adults just let the invitation fall through and never show up to the ceremony, but I personally feel more than 90% of new adults take part in it just to enjoy the reunion of their local buddies, as I did.

Those younger adults usually dress up for this special day wearing a suit, Hakama or Furisode, a very Kimono-like Japanese traditional clothing used for special occasions such as college commencement, to remind themselves that they’ve officially and legally become an adult and show how much they have grown up to their parents.

Having said that, however, a small minority of mobsters occasionally cause some trouble just to get attention from others. Some of them get together and dance on the hood of the peculiarly colored and converted cars outside while blowing their horns repeatedly. Some of them intentionally interrupt the mayor’s speech and try to make some silly statements, which led to the consequence of them getting arrested by police and so on.

By the way, the legal age was lowered from 20 to 18 a few years ago and it is going to be valid from April 1st, 2022. The main purpose which the Japanese government explained is that the legal voting age was already changed from 20 to 18 years old before lowering the legal age due to the fact that many other countries set the legal age at 18. This drastic change was made to fill the gap between those two issues.

According to the Japanese mythology named “古事記(Kojiki)”, which was believed to be compiled in the year 712, February 11th is the memorial day when the first Japanese emperor 神武(Jinmu) was inaugurated in BC660.

This hasn’t been scientifically or historically proven, but since then, it has been believed that the Japanese emperor’s throne has more than 2600 years of history, and no other monarchy or empire in the world has a longer history than the Japanese imperial throne has had until this day and age. Various types of celebrations are conducted at Shinto shrines nationwide since the emperor has been considered for a long time to have the supreme role of Shinto priest.

It is the day when daytime and evening time become almost equal. It means it meteorologically brings the end of winter and the beginning of spring. The date varies from year to year because it is decided by the timing when the ecliptic and the extended line of the equator cross each year, and it depends on the year.

Each year, the National Astronomical Observatory of Japan (NAOJ) decides the day based on their observatory results when the crossing of paths will occur. Personally, I don’t do any special celebration on this day, but for Buddhists, this time falls around the period for commemorating our ancestors called “お彼岸(Ohigan)” . Traditionally, people visit their ancestors’ graves to pay tribute to their loved ones who have already passed away.

This is the birthday of the Emperor Showa, Hirohito, the father of the last Emperor Heisei, Akihito. The Showa period(1926-1989) experienced many ups and downs such as the total defeat and destruction from WWⅡ, and the rapid economic recovery which led to Japan becoming one of the most wealthiest industrialized countries in the world. After going through all those twists and turns, it is the day to show our appreciation and respect to all the people who went through much adversity to rebuild Japan.

Here is another trivia about Showa Day. It used to be called just “Emperor’s Birthday” from 1947-1988 until the year he passed away in 1989 (More precisely, it was on January 7th, 1989). Then the government changed its name to みどりの日(Midori no Hi=Greenery Day), which is currently observed on May 4th, from 1989, and it lasted until 2006. After that, it was renamed Showa Day from 2007 and we have enjoyed this holiday until now as Showa Day.

To be continued in part 2..