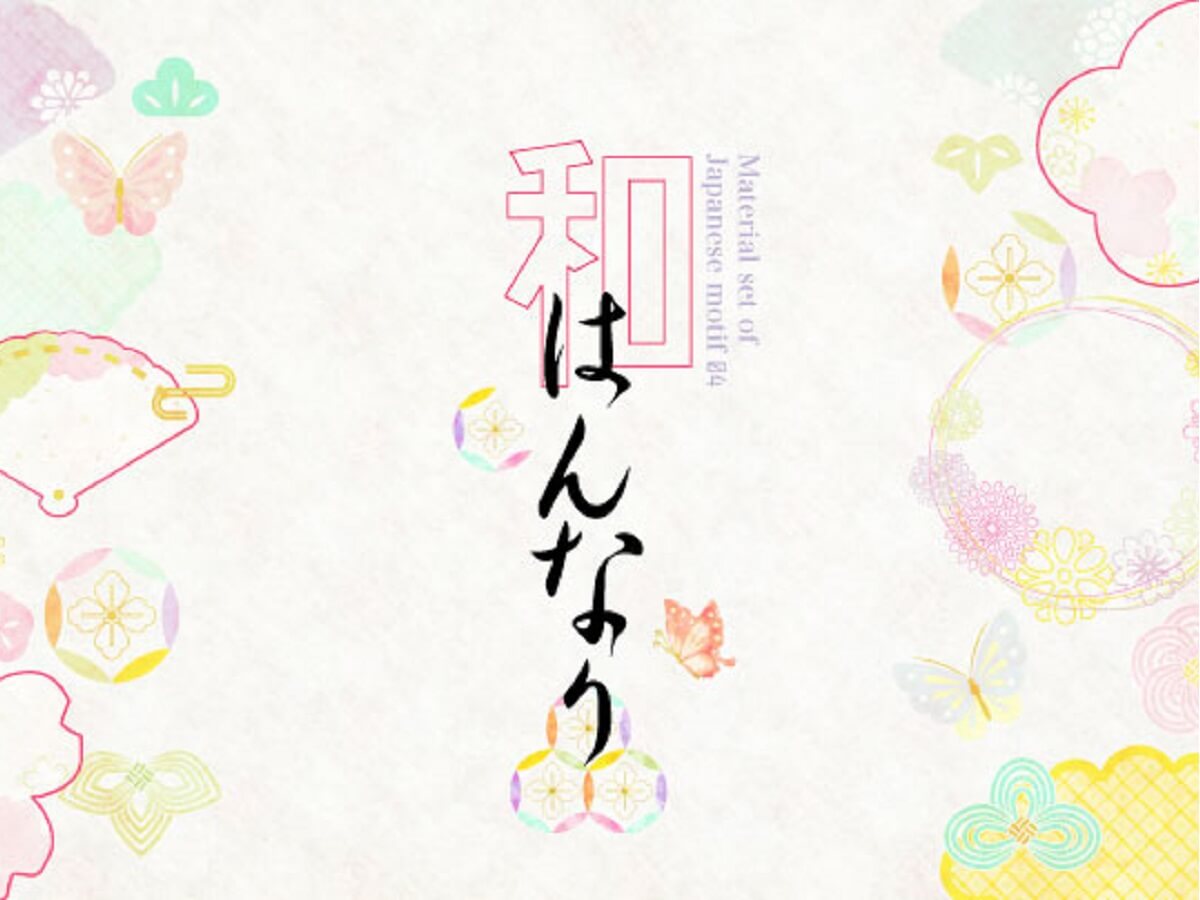 Have you heard the word, hannari (はんなり)? Hannari describes people’s impression of the Kyoto dialect. It is used to describe a person who is graceful, natural, and self-paced. It also depicts a calm and gorgeous appearance, and elegant, bright and cheerful behavior.  It’s like an onomatopoeic description of the ambience of Kyoto. Hannari literally means “flower”(hana-nari or hana-ari).

Hannari was originally used to describe the color of kimonos. So it means pale, pastel and also bright colors.

2. To describe the appearance of people

You can use it to describe a beautiful woman with a graceful Kyoto-taste dignity like a Maiko girl, or a calm and attentive person.

You can use it to depict a graceful Japanese painting or an elegantly patterned handkerchief.

4. To describe a taste

Hannari is also used for taste. It is not thick, and it has a subtle but firm and elegant taste.

How to pronounce hannari and other Kyoto dialect?

The Kyoto dialect itself sounds like hannari. I’ll try to show you a part of it.

On the flip side of hannarism

It looks like hannarism is good manners, but it also has a bad aspect.

There are two famous examples.

Ikezu-ishi are huge stones which are set at the corners of a house’s lot. The purpose is to prevent a house from being damaged by passing cars (in old times, oxcarts or rickshaws), or to prevent a lot from being trespassed for shortcuts. They are common in Kyoto because the streets are quite narrow. But for people from other areas, it looks annoying and mean-spirited. Because of this background, it’s called ikezu-ish, or a mean stone. Kyoto people can’t say, “Keep off of our property!”, and so imply their annoyance by setting the stone on the corner.

2.Kyoto’s rice with tea poured on it (京のぶぶ漬け)

If Kyoto people say, “How about a bowl of rice with tea poured on it or something?”, you have to be cautious. They are really saying, “You have stayed here too long over the lunch/dinner time, but I can’t afford to prepare my meal let alone yours” in a roundabout way. They never intend to be mean, but just want you to read between the lines.

Hannarism is graceful but sometimes too vague. I hope you can feel the ambience of Kyoto through the word “hannari”.

View all posts by Yumi.H → 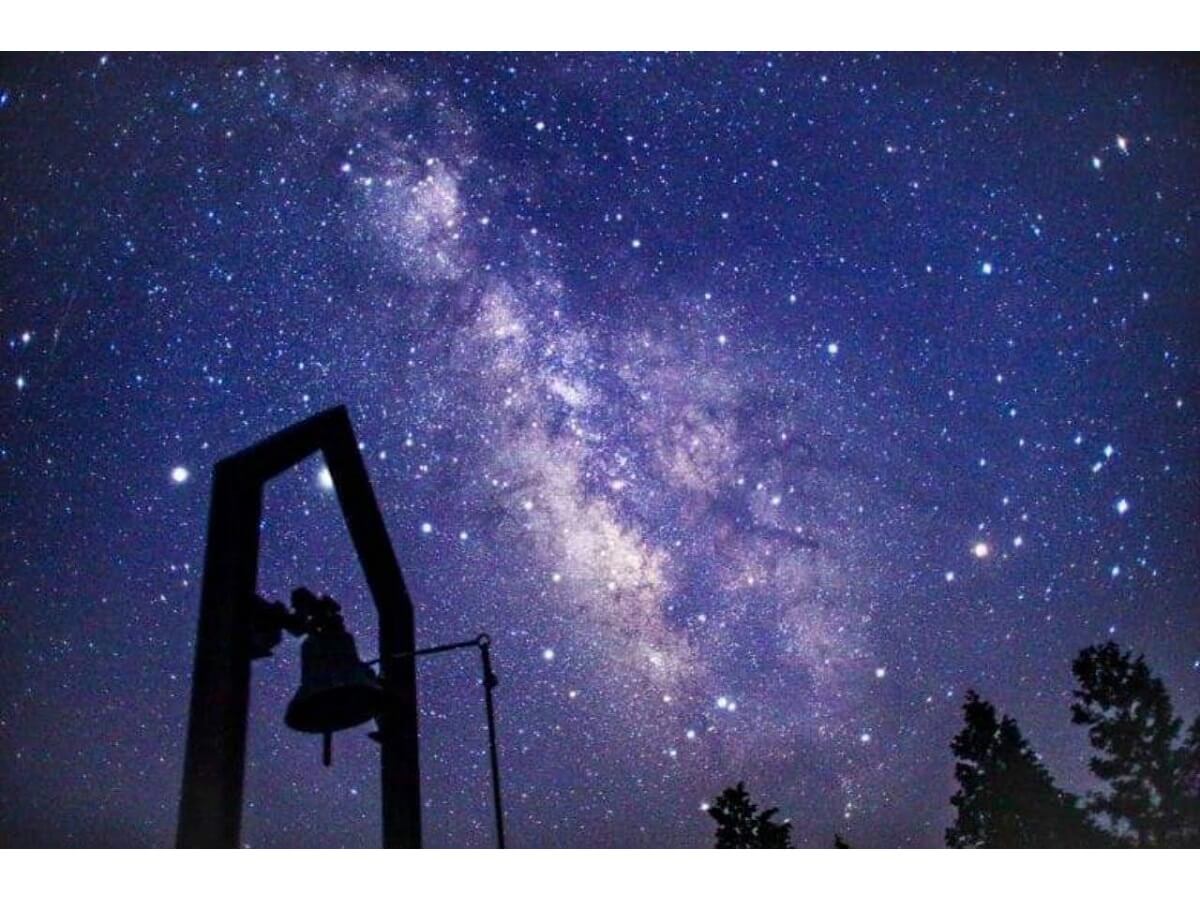 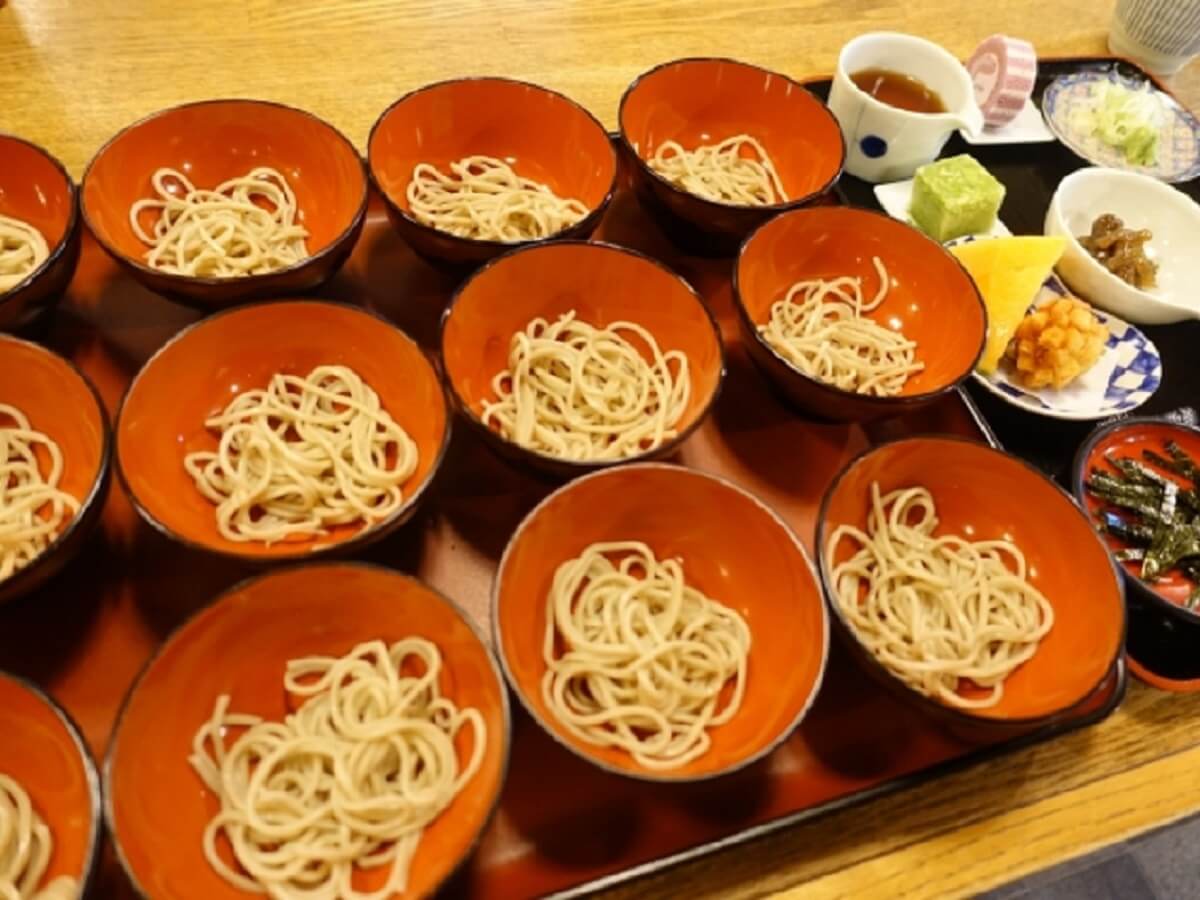 Soba – The Noodle With a Thousand Faces – Part 2

4 Comments on “How to understand hannarism in Kyoto”

Thank you for your comment,Irena! I hop…

Irena - The unknown sites of Fushimi Inari Shrine in Kyoto

I just did the mini Ohenro for the secon…

Some tips in Japan

Let’s look into the inside stories of national holidays observed in Japan: Part 4

Useful Apps for your time in Japan