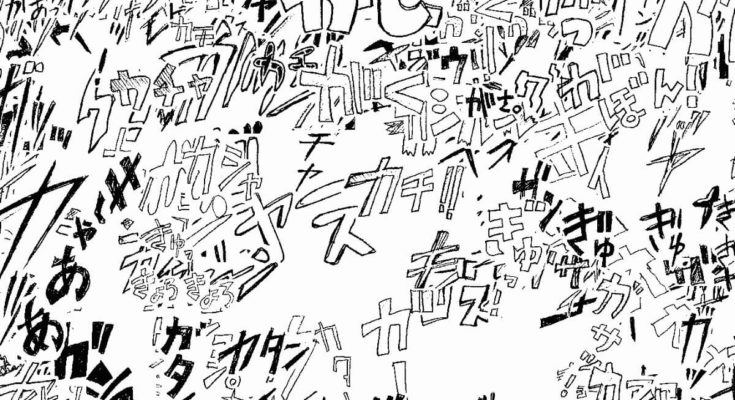 Japanese people use onomatopoeia very often in conversations. There are about 3,000 of these words in the United States and about 12,000 in Japan. People’s voices, animals, and other sounds like natural phenomena are mimetic words, and things and emotions are imitation sound words. Why does Japanese have a lot of onomatopoeia?  There is one reason– Japanese has an overwhelmingly low number of syllables. There are only 112 syllables in Japanese. It is said that there are more than 30,000 English syllables compared to that, so the difference is obvious. Japanese is said to have many onomatopoeia to supplement expressions that are difficult to express in kanji and basic syllables.  Now let’s look at some Japanese onomatopoeia.

Dog calls are often featured in contrast between Japanese and English. This difference seems to change depending on the culture of each country, the type of pronunciation of the language, and the ability to hear sounds. I’ve never heard what sound a fox makes, but it doesn’t sound like a ”concon,” even though it’s represented that way in many kids’ books.

The state of Things

Onomatopoeia are easy to pronounce in early childhood and can be remembered and used along with the senses. Therefore, when adults use them more often, it seems to be childish, but even adults may find it difficult to talk without onomatopoeia.