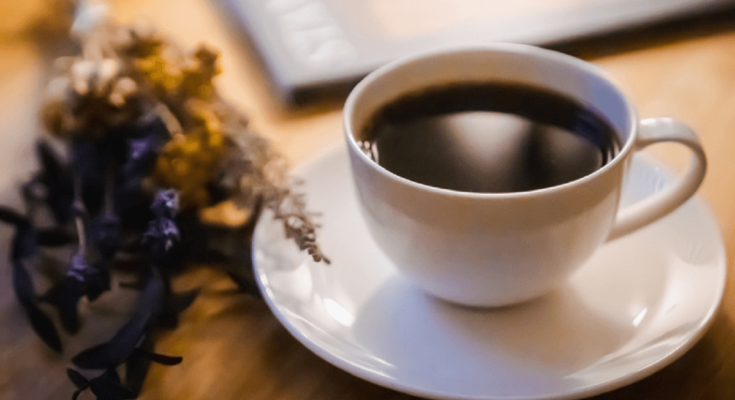 Coffee, in my opinion, is an indispensable beverage for most Japanese people.

In fact, I myself am a big coffee lover, probably drinking seven or eight cups a day.

So, I decided to write about coffee this time.

The History of Coffee in Japan

It is said that coffee was first introduced to Japan by Dutch merchants during the Edo period (1603-1868), when the country was closed to the outside world.

In the latter half of the Edo period, it was popularized by Siebold. At that time, it was said to be effective for health and longevity.

In 1858, the Japan-U.S. Treaty of Amity and Commerce was signed, and coffee imports officially began, followed by the opening of Japan’s first coffee shop in 1888 and the popularization of coffee.

Coffee imports were temporarily halted due to World War II, but resumed in 1950.

In 1996, Starbucks Coffee arrived in Japan, and both continue to be popular to this day.

Today, there are so many coffee shops and products that it is impossible to count them all.

How much Coffee do Japanese People Drink?

According to some research in 2021, among those who drink coffee at least once a week, 36.5% of people in Japan drink two to three cups of coffee a day, and 84.6% drink more than one cup.

When do we drink coffee?

Coffee is drunk in a variety of situations, such as “a cup to wake up in the morning,” “when relaxing,” “when concentrating,” and so on.

In terms of consumer spending by country, Norway, Switzerland, the United States, and Japan are in first place, followed by Japan in fourth place.

That’s a lot of coffee consumption.

In other words, I conclude that Japanese people love coffee.

To be honest, this is a bit of an aside, but I would like to introduce the author’s recommended way of drinking.

Nel = cloth. Prepare the flannel for drip coffee. It is called a nel drip filter. This can be easily found by searching online.

Add 1.5 tablespoons of medium-ground beans to it (this is for one cup. Of course, you can reduce or increase the amount if you like), and then add freshly boiled water little by little or quickly.

Personally, I think it’s better to finish pouring the water as quickly as possible because if you keep pouring it in, you will get an unpleasant astringent taste instead of bitterness.

You don’t have to use a coffee cup to receive it.

Preservation of the nel is easy. Just squeeze it lightly, put it in plastic, and store it in the refrigerator. You can take it out and use it over and over again.

It is also very cost effective.

And I recommend straight coffee, which has more character than blends. Kilimanjaro, for example.

Please give it a try!