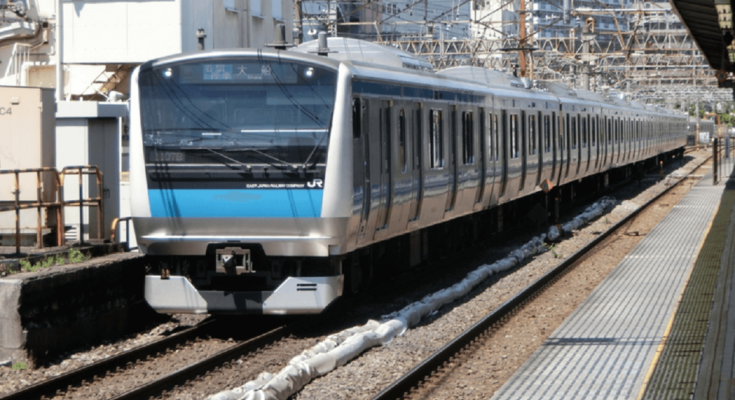 Many Japanese use railroads to commute, to go somewhere for leisure. Of course, some people use cars as a means of transportation, but using railways is basically cheap, so anybody can use them easily.

Japan’s first railroad service opened in 1872 between Shinbashi and Yokohama.

At the time the ticket was really expensive, for example, even though it was the lowest class ticket, the fee was the same as the price of a pack of rice 10kg!!

But now there are many ways of the railway in Japan.

You can see so many lines. I understand that you would be surprised.

I think we can be proud of this system. It may be difficult to find that kind of rail system in other countries.

I would like to introduce the three types of Japanese railways.

It is an abbreviation of Japan Railways. The unified generic name for railroad companies was established in 1987 as a result of the privatization of Japan National Railways.

This time, I introduce Tokyo Metro. (Because I don’t know much about subways in other areas.)

Besides, most of Tokyo Metro lines are combined with private lines, so you can go almost anywhere. In my case, I can go to the office from the station near my house via only one train. In addition, I don’t get wet when it’s a rainy day! I like the subway!

Those are local lines. Those are specific railways for each area that we can reach the closest station from our houses. So, compared to JR and Tokyo Metro, private railway companies are smaller. Because of the scale, trains aren’t many. In my case, a train comes once in 10 minutes to the closest station from my house. If I miss the train in the morning, It’s a big incident!

The Punctuality of Trains in Japan

The punctuality of trains in Japan is famous from the past. Of course, train delays sometimes happen and are inevitable, but most of the time, a delay in Japan usually only lasts around 5 minutes or less.

Maybe people from other countries would be surprised!

But we Japanese can no longer tolerate even a 5-minute delay (laughs).

We are used to the trains always coming on-time.

During peak commuting hours, most of the stations become chaotic, (I think it’s also famous) because many Japanese workers use trains to commute. I know it’s a negative side of Japanese train transportation, many people hope it to ease, but it hasn’t changed….

Services for Visitors to Japan

It is information for visitors. JR and Tokyo Metro have long limited tickets. JR’s service is JAPAN RAIL PASS, while Tokyo Metro’s service is Tokyo Subway Ticket. Using those tickets, you are able to transport easily.

Maybe it isn’t available now because of COVID-19, but I hope soon it will be available.

Using a bullet train to trip in Japan is good, but I recommend using JR, Metro and local trains for you to get to know Japan trip with a small, chic Japanese landscape! 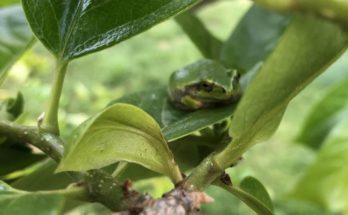 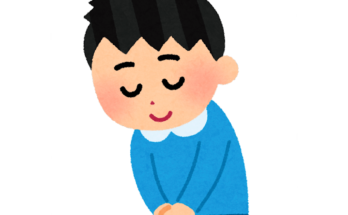 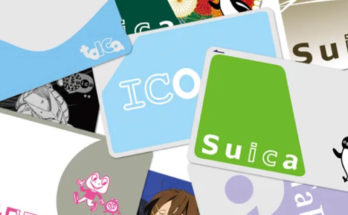