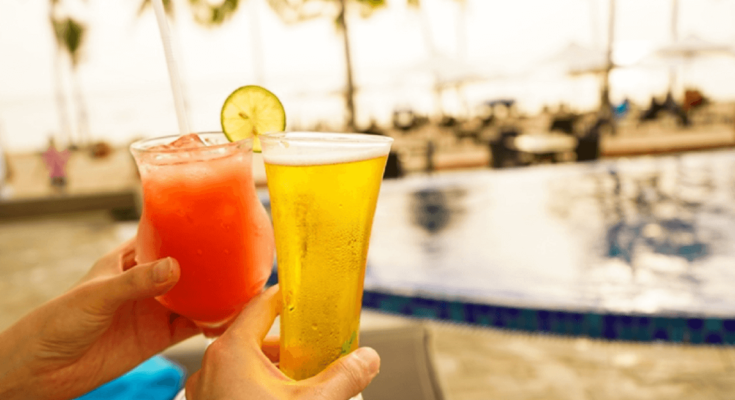 Compared to the past, non-alcoholic beer, wine, and chuhai have become much more common.

You can often find them in supermarkets and liquor stores.

I used to rarely drink non-alcoholic drinks, but thanks to their frequent appearance, I have recently started drinking them.

So today, I would like to talk about non-alcoholic drinks in Japan!

Non-alcoholic beer and wine may not have tasted very good until now (laughs).

But these beverages are very well stocked these days.

According to a survey conducted last year among 100 men and women in their 20s to 60s, more than half (about 54%) said they drink one to two cans of non-alcoholic beer a month, followed by 29% who said they drink about 3 to 5 cans a month.

Personally, I drink less alcoholic beverages than I used to because I am playing tennis more often.

After all, if I drink at parties, etc., it affects my body the next day.

It is said that alcohol consumption causes dehydration, and I have found that to be true.

A while ago, I played a tennis match the day after drinking alcohol, and I suffered a pulled muscle leg.

It was quite severe and I had bruises all over my leg and it was very painful.

I learned from that experience and refrained from drinking alcohol the day before and the day after a match.

Non-alcoholic situations in The US and Japan

There is a growing trend in the U.S. toward voluntary sobriety, and the trend seems to be more pronounced among the younger generation.

People between the ages of 25 and 40 also indicate a willingness to reduce their drinking opportunities with 66% of them indicating that 47% of them are doing so to maintain their health and 27% for weight loss reasons.

This is similar to the situation in Japan, where more than 43%, nearly half of all Japanese in their 20s, rarely drink alcohol.

More people may be finding enjoyment in other ways besides drinking.

My recommendations for non-alcoholic beverages

Here are a few non-alcoholic beverage recommendations of mine!

But the latest non-alcoholic beverages are quite tasty!

Enjoy this summer with non-alcoholic beverages while maintaining your sanity and getting intoxicated by the atmosphere! 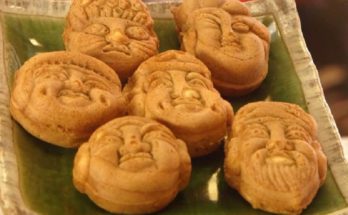 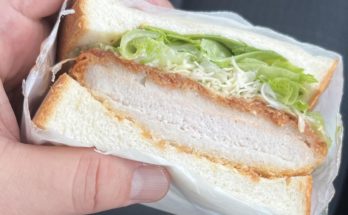