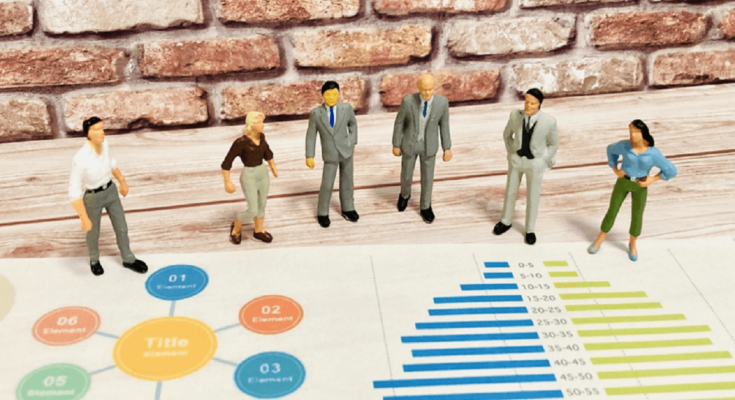 I’d like to talk about Japanese companies and professional manners. I’m going to tell you what are important things to know when you work in Japan or for a Japanese company.

I have never worked abroad, but from reading articles about working styles overseas, I can guess that the Japanese working style is very different.

Maybe many people living in foreign countries are interested in this subject.

Working is a part of everyday life, so the situation of working is very important for everybody.

「Work-Life balance」 ― Maybe it is Japanese- English, but the balance of work and private time is a big key to having a fulfilling life.

Compared to the past like during the Showa era, the impact of the seniority system is smaller now. Though it has not gone completely and it still exists.

Why does it happen?

I think there are several reasons.

I’m not sure about very big companies, but I think “male dominance” still remains in many Japanese companies.

Everybody thinks that things are equal for almost everything these days, but in companies, it is not the case.

Most men receive higher salaries than women, and many men get higher positions than women.

Many leaders of companies think that women have responsibilities as mothers, and because of those things women work less than men.

It’s a conservative way of thinking, though sadly many men in management think that way, especially older men.

Time goes by, and circumstances have been changing.

It’s a normal thing and a universal truth.

But some people don’t understand it.

The Japanese government has tried to decrease overtime work, especially after a young woman who was working for a big advertising company committed suicide.

So, ostensibly companies follow the government’s laws and they have been trying to cut overtime work.

But in fact, many workers still work overtime.

It is different from the U.S, and sometimes it happens that a person must work overtime against their will. Near the clock-out time, if a boss gives a task, then the person has to work overtime that day.

Or, a company is trying to decrease overtime work, but each employee has so many tasks that in reality employees cannot leave the office.

That is the reality of most Japanese companies.

Ostensibly, the legal goal is to reduce overtime work, but in each company it is not well contained.

Each company is forced to strike a balance between the two.

That is the reality of most Japanese companies. Some Japanese employees take care of details for themselves when they take paid leave.

For some people it’s more comfortable to work than to take paid leave (lol).

For this writing, I had researched about rates of taking paid leave around the world, and I was surprised because the result is different from what I expected.

I thought people in the U.S can take paid leave easily but I was wrong. The ranking of the rate of using paid leave shows that the U.S is No.8.

For comparison, I tell other countries ranking,

The result is unexpected for me, I thought European countries would have higher rates but they didn’t.

Anyway, it’s my expectation that Japan would rank poorly (lol).

Working and taking vacations are both very important in life, aren’t they?

I personally think that Japanese people work a little too much….

But to feed that energy, we need to work comfortably every day and enjoy the occasional vacation! 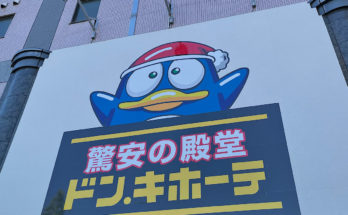 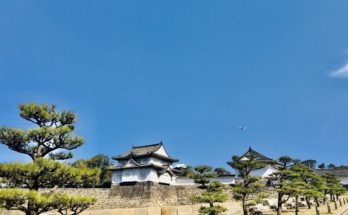 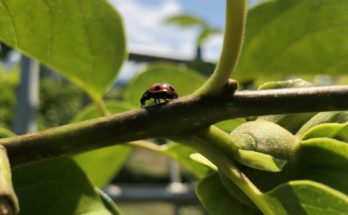