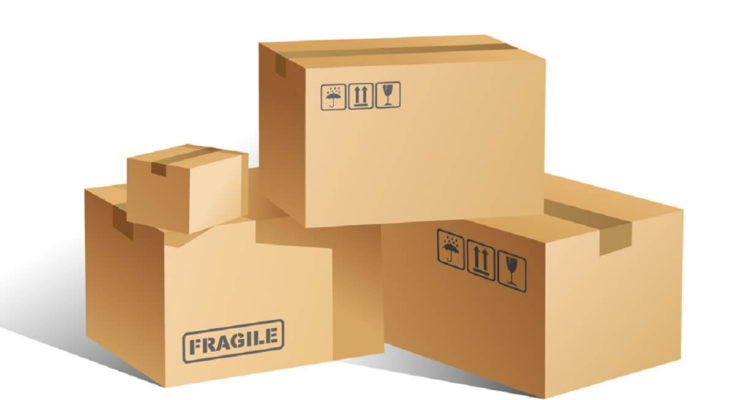 When you start living in Japan, you will probably have a time when you are receiving important documents and packages.

For delivery to Japanese households, there are three main mail delivery and courier companies:

The first is JAPAN POST which is called “Yuu-Bin-Kyoku” in Japanese. It was formed in 2007 after the privatization of its predecessor, Japan Post.

The second is familiar as “Kuroneko Yamato no TA-Q-BIN” which means courier service by black cats.

Many Japanese assume “TA-Q-BIN” is a generic term for a courier, but it is actually trademarked by Yamato Transport Co., Ltd. We often call it just “Kuro neko” or “Yamato”.

Sagawa Express has its own courier service “Hikyaku-takuhai-bin”.

”Hikyaku” means a person who delivered urgent documents, gold and silver, and other small items from the Kamakura era to the Meiji era.

We call the service “Sagawa “ or “Sagawa-kyuu-bin”, and rarely call it Hikyaku-takuhai-bin.

How to Ask for a Redelivery

By the way, you might not stay home 24/7. What if you cannot receive your package on the first delivery attempt?

The delivery man leaves a delivery notice to your mailbox if you were not home when he/she tried to deliver your package, and you can ask them to redeliver it.

The delivery notice has the following information:

When you see the delivery notice, you may be overwhelmed by too many Kanji, but the most important piece of information is the tracking number.

In addition,  even if you access the site on the delivery notice, the site is in Japanese, but each company has an English version.

I will let you know how to find the tracking number and their English sites.

The tracking number “追跡番号/お問い合わせ番号(tu-i-se-ki-ban-gou/o-to-i-a-wa-se-ban-gou) is on the receipt attached on the bottom of the delivery notice.

You can ask for a redelivery in English, from the link below.

For your information, you can ask for it through the messaging app, LINE.

It is written in simple Japanese.

The tracking number “伝票番号(den-pyou-ban-gou)” is on the yellow sticker attached to the top of the delivery notice.

You can ask for redelivery by phone or online in English.
Please visit the site below.

Yamato Transport also has an official LINE account for a redelivery request.

It is written in simple Japanese as well.

The tracking number “お問い合わせ送り状No.(O-toi-awa-se-okuri-jyo-number)” is typed on the white sticker or handwritten on the delivery notice.

Their site for a redelivery request is at the link below, and click the right upper button, “English”.

If you can not receive your parcel on the date you requested, you can reschedule it. The major difference from overseas courier companies is that there is no limit to the number of redelivery requests during the storage period.

If the storage period has expired, the parcel will be returned to the sender.

Now, Let me introduce the history of Yamato Transport which boasts the top market share in the home delivery industry.

Yamato Transport Co, Ltd., celebrated its 40th anniversary in 2016. TA-Q-BIN has now grown to handle more than 1.6 billion packages per year, though it handled only 11 packages on the first day of its launch. They overcame a lot of difficulties with the desire to provide convenient service to their customers.

In 1919, when the number of trucks in Japan was 204, Yamato Transport started as a trucking company with four trucks. People had to bring packages to the post office to send goods at that time. The post office only accepted packages weighing up to 6 kg.  If the package weighed more than 6 kg, the sender had to bring it himself/herself to a Japan National Railways station. Furthermore, it was not clear when the package would be delivered to the recipient.

In 1929, the president Yasuomi Ogura established a regular network of service routes in Japan. He designated tobacco stores and daily necessity stores as their agents, and gave them a triangular flag with a “Y” in the company name, “Yamato”. The Yamato truck drivers would  pick up the packages when they saw the flag. Thus, the service started in between Tokyo and Yokohama and had expanded to cover the entire Kanto region.

In the 1960’s, many other companies were entering the market in rapid succession. Sadly, Yamato Transport failed to get with the times and the situation had completely changed from its former prosperity.

In 1971, Yasutomi’s son Masao Ogura became president and tried to change the situation. He considered that small-lot packages have a higher unit price per kilogram, and the more small-lot packages they handle, the higher their income will be.

As a result, in 1976, the small-lot courier service TA-Q-BIN was born, based on the concept of “one phone call for pickup and next-day delivery.”

Five years after the launch of TA-Q-BIN, the network expanded to cover 31% of Japan’s land area, and the annual TA-Q-BIN delivery volume reached 30 million pieces.

However, a new challenge “route license” was confronting them. It is a system of licensing for each route. It was difficult for Yamato Transport to obtain a license due to opposition from local transport companies. Masao insisted that TA-Q-BIN would benefit people and not take away jobs from local transport companies. After overcoming many obstacles, Yamato Transport finally launched the TA-Q-BIN service in 1997, completing the nationwide TA-Q-BIN network.

Today, it is commonplace for packages sent anywhere in Japan to be delivered the next day, but we should not forget and should be grateful for the efforts of many people who worked hard to make this happen.

I live in Osaka. My dream is to live in Malta, an island country in the Mediterranean, after  retirement. 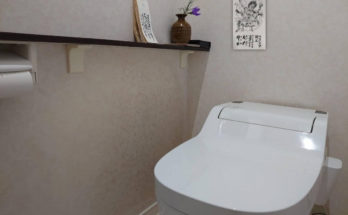 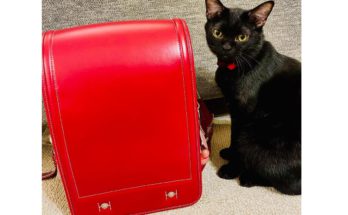