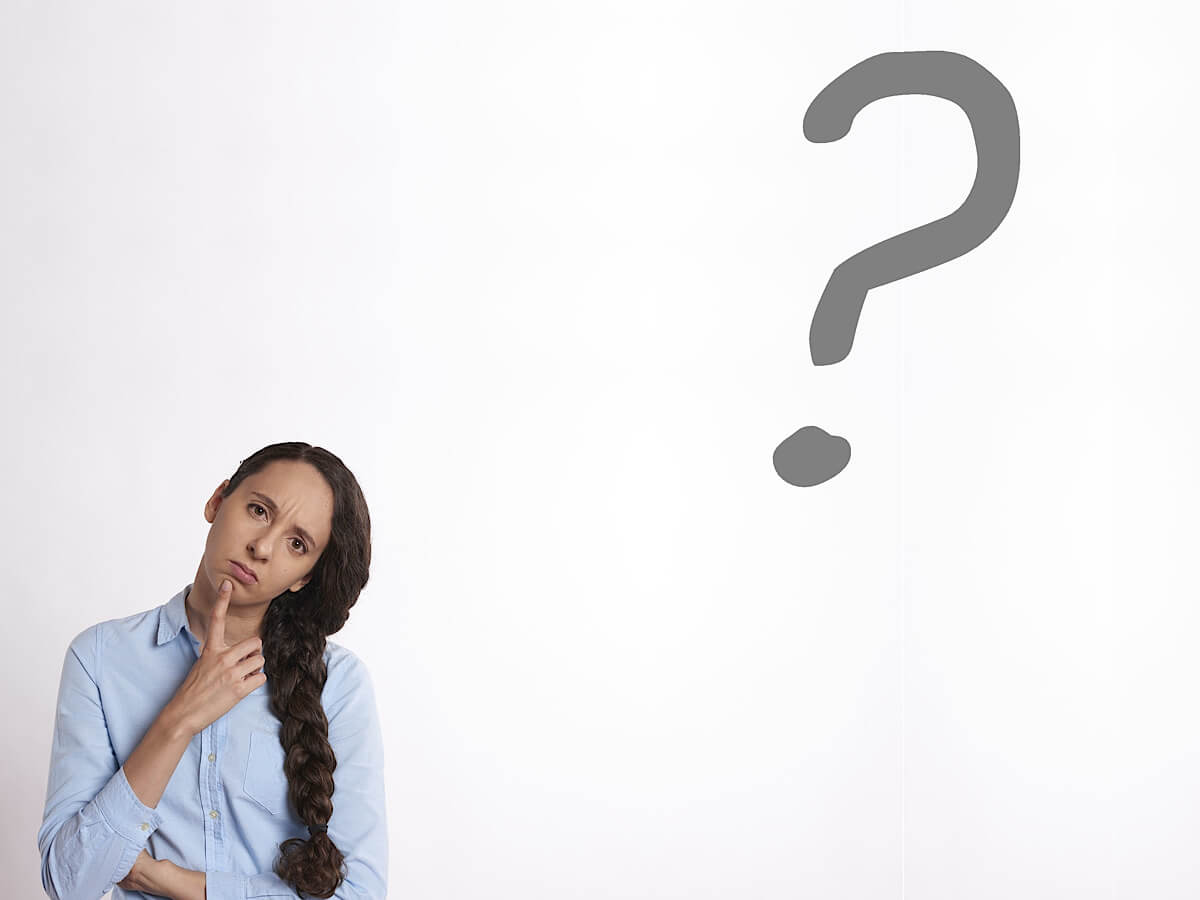 Many people have mentioned that rude behaviors are different depending on the country and the generation. You might think of one behavior as rude but other people don’t think so. In this day and age, since how we think about rude behaviors has been changing, we can’t decide on it one-sidedly. Plus, there are a lot of rude behaviors out there, and even some Japanese follow the rules. Therefore, you might not have any problems as foreigners. So, today I’m talking about the things that, if you can follow them properly, will be sure to make a good impression.

Japanese people are well known for being on time. Public transportation is incredibly on time, and it’s accurate to within a second. Trains arrive punctually in Japan even if it rains. If the train is delayed for a few minutes, railways companies make an announcement to apologize to passengers. Such an announcement happens every day.

For example, it says, “We’re really sorry for our delay because we were looking for some passenger’s lost belongings. There is a two minute delay at this station now. Sorry for any inconvenience in case you’re in a hurry. Thank you for your cooperation.”

One day, the train left 20 seconds early. And it made an announcement to apologize. The people of the world were shocked by the news. Can you imagine that? I have a feeling that it’s too much though. However we were taught to honor time by our parents and at school. Actually I’m one of the people that was strictly taught by my parents, “If you can never do anything on time, you’ll lose someone’s trust.” They also taught me that time is such an invaluable resource for others that you shouldn’t let them wait because you rob them of their time.

So, being on time really matters for our culture. When I was in elementary school, the teacher taught us the motto ” Gohun Mae Koudo”, which means that you should act for one thing 5 minutes ahead of time.

And, you should try to finish your preparation. Let’s say you are in school. You should be done preparing for the start of the class 5 minutes before, like putting a notebook on the table. Another example is, for the meeting, you should be done preparing documents 5 minutes before. If you come to the meeting room just as you started preparing something, Japanese people would consider you unprofessional or afraid you won’t be able to handle this situation that’s going to happen.

Even me, I’m kind of a laid-back person. I have butterflies in my stomach when I arrive for an appointment just in time. I’m kind of stressed out about it. If you want to make a good impression, I highly recommend you to do ” Gohun Mae Koudo”. I swear you will be admired by your co-workers.

I’ve heard that it’s too quiet on Japanese trains before. I feel so, too, and I’m a bit scared about it sometimes. Generally speaking, talking loudly in public is considered rude. So you might be noticed if you talk loudly in public. When it comes to the volume of the talking, it depends on the language and country. There is a standard volume that is affected by them.

So, Japan is a lower volume country than others. Especially on trains, because it’s too small of a space, you are not allowed to talk loudly. Parents in Japan have been teaching their kids to be nice and quiet on trains. My parents used to tell us, too. When I see someone who speaks loudly on trains, I wonder if they lack education. Besides sometimes I can’t focus on what you’re talking about when you speak loudly on trains.

Of course, Japanese people don’t always think it’s rude because you’re a foreigner and the language you speak is different from Japanese. But probably it makes people feel uncomfortable. So if you get the hang of it, you’re getting close to being more like a native. What volume is the best? You might want to listen to other passenger’s voices and you can appreciate how silent they are.

One more thing, you may know this though, most Japanese don’t talk on the phone while taking the train. If you get a phone call from your client, you may whisper into your phone, “I’m on the train right now, I’ll get back to you soon.” Your client will be amazed and understand in most cases.

People often say that Japanese people obey rules. It happens a lot at stations, restaurants, convenience stores, shopping malls, public offices etc. Of course, there are rude people who don’t follow the rules sometimes. You might see some Japanese cut in line. At those times, we don’t say anything to the person directly but we get really upset. Sometimes it’s going to be trouble, I’d say. Because our parents taught us to stay in order when we were kids, I guess.

If you don’t respect the order and cut in line, you would bother others who have been waiting in the line. It’s not an overstatement that it would make Japanese society. Let’s say, you can watch people when we get onto trains properly. We’re waiting in line without any training until the passengers get off the train. It looks like a well-trained special forces unit. I’m just joking. Let me make my point here, which is that Japanese people wait in line properly because we can benefit equally by waiting in it.

If people never respected the order, your turn would never come. In that case, you have to cut in line to survive. That rarely happens in Japan. So, following the rules is not for others, it’s for ourselves in the end. One more thing, you’re not allowed to be loud while you’re waiting.

That’s all for today. I hope these tips help you to learn about rude behavior in Japan. Thank you for taking the time to read my article to the end. See you!