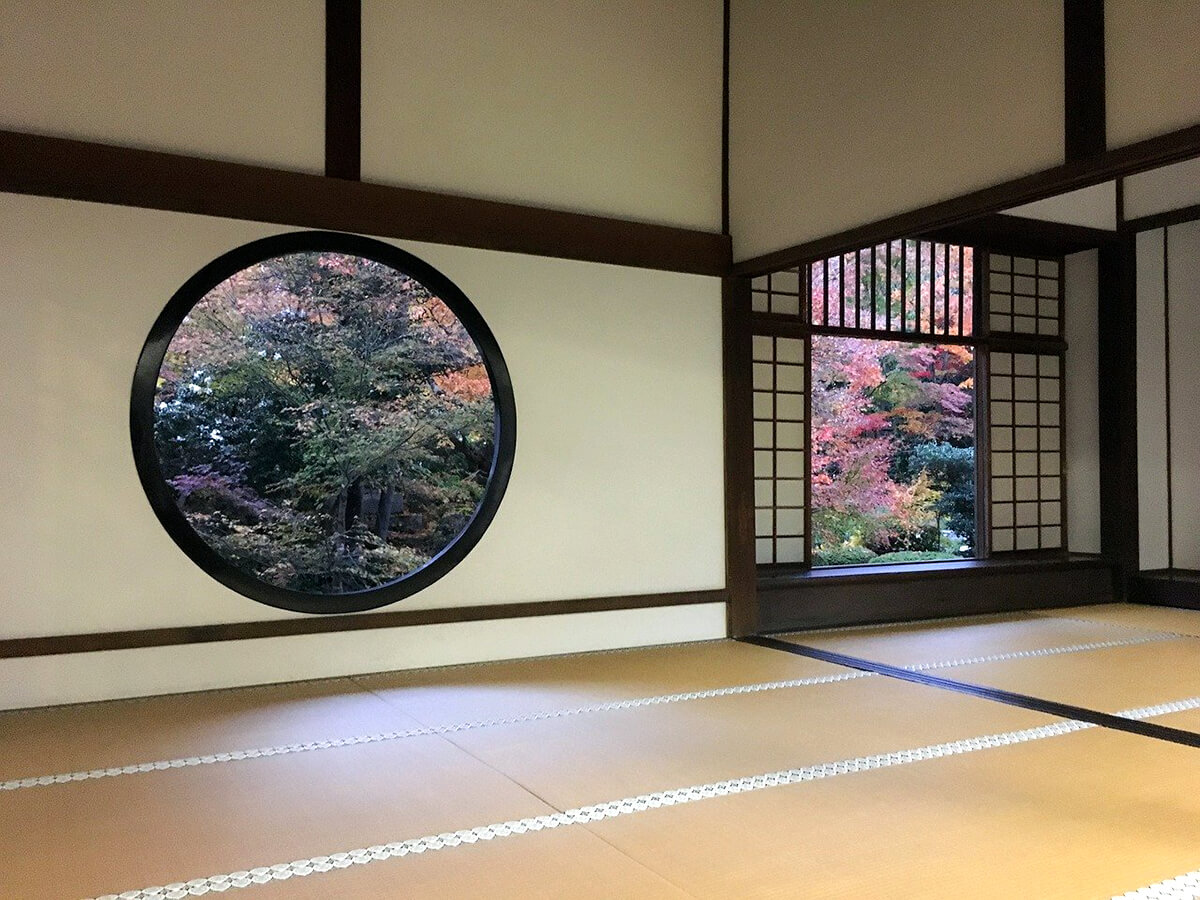 The Japanese language has a lot of beautiful and particular words and also has deep meaning.  I want foreigners who are interested in Japanese to know, so let me introduce some words.

The word “おもてなし (Omotenashi)” was used when Tokyo took part in the competition to get the right to hold the Olympics.  So maybe it is known even by foreigners.  I looked up what word is most similar in English.  Two words, “service” and “hospitality”, popped into my mind.  I found it interesting because there was a significant difference.  The word “service” comes from servants, who were employed, and originally from slaves.  You can be served in restaurants or hotels and whether their service is good or not, it’s not free.

On the other hand, the word “hospitality” comes from Latinic “hospece” or ” hospics”, which were used when travelers got sick or hurt on their way.  Nuns carefully took care of them in abbeys.  It was offered with no reward, so you don’t need to pay.  Therefore I think Omotenahsi is similar to hospitality.  The spirit of Japanese Omoteashi is to give a warm welcome and entertain guests.

“おもてなしをする(Omotenashi wo suru= Doing Omotenashi)  usually means treating someone with a feast.  In such a case, you have to go shopping for meals, to buy meat, fish, vegetables and fruits, etc.  I mean, you have to run around.   “ 馳走” means run around.  ”ご馳走さま” came from this.

Now, when we Japanese eat meals, we say “いただきます(Itadakimasu)” before starting and “ご馳走さま(Gochisosama)” after finishing.  It expresses our appreciation to all who made the ingredients; rice, vegetables, meats, etc., to mothers who cook and to fathers who earn money to buy them.  I think it’s a good custom and we can show appreciation with just two words even if we don’t have any religious faith.  We’ve been taught it since we were little children and next we pass the habit to our descendants with the Japanese mentality.

Next is “侘 (wabi), 寂 (sabi)”.
Wabi is from 侘しい (wabishii), which means loneliness and sadness.  It’s used when you feel that nothing is eternal.  Sabi is from 寂れた (sabireta), which means deteriorated.  In the past, Japanese found beauty in the old deteriorated things.  New things are not always better than the old ones.  There are lots of Japanese people who like wabi, sabi.  Besides, Japanese prefer a humble attitude.  It might be related to that.  Anyway, maybe you feel wabi, sabi when you visit an old Japanese garden or see traditional Japanese arts and crafts such as tea ceremony cups or something like that.

Furthermore, the word “sabi” is used when you sing.
The “sabi” part is the most exciting and impressive part of the song. “サビを利かす(sabi wo kikasu)” means “to sing impressively”.  In the old days, they sang with 寂れた声 (sabireta koe), which is a low tone and deep voice, when they sang old Japanese songs.

I want to mention one more word, “花冷え” (hanabie), which is literally “flower chilly” in the season of cherry blossoms.  It’s getting warmer and warmer but sometimes we still feel chilly.  On such a day we call it “hanabie”.  It’s beautiful, don’t you think?

I’m Toyoko. My English career is so long, but I’m still on the way. It’s like a little girl beginning to talk. It’s a long and tough way, but because I have a lot to learn, I’m not sick of it. I always find something new while learning English, and it’s fun, though there are ups and downs.