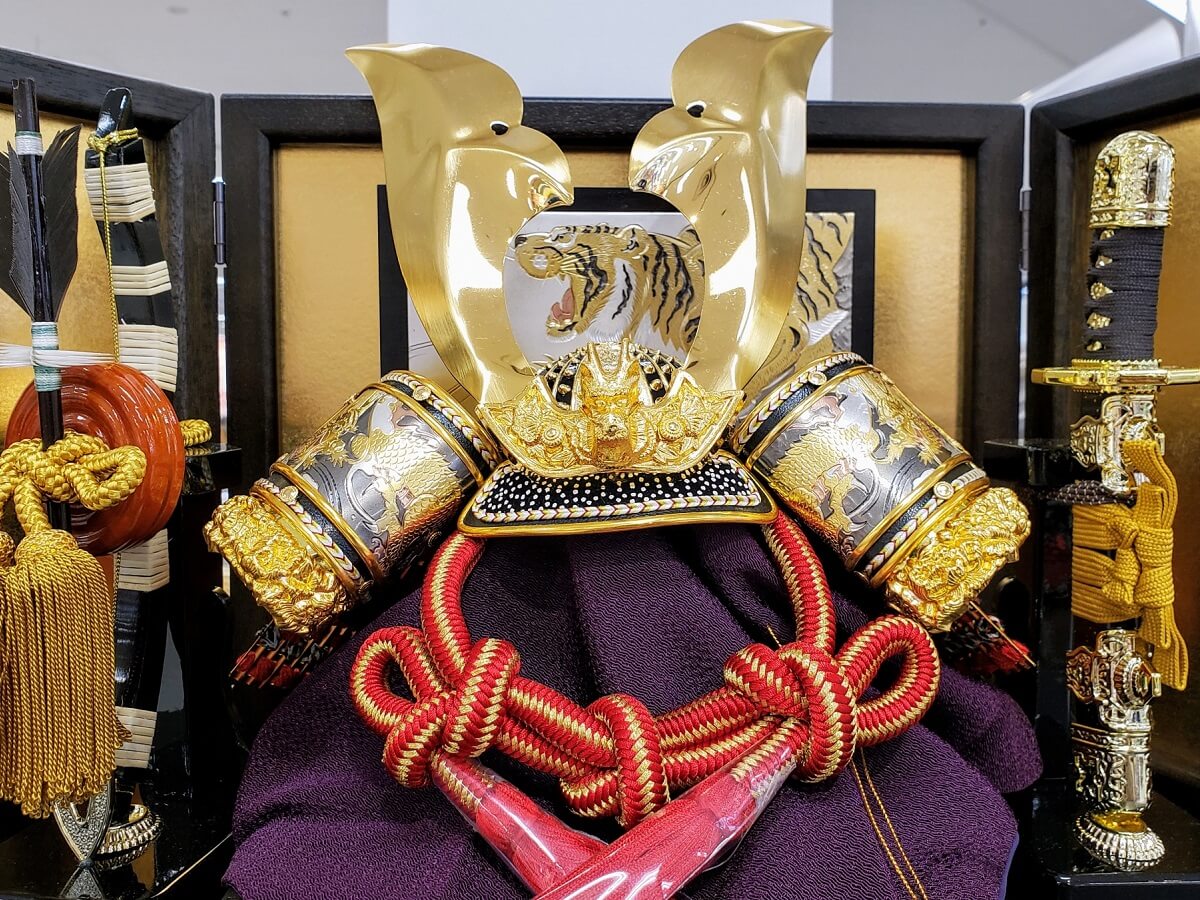 This is the sequel to a previous article that introduced national holidays observed in Japan from January to April. Let’s continue our endeavor of finding the significant meanings behind Japanese holidays by looking at holidays in May!!

This is the day to celebrate the enactment of the post-WWII version of the Japanese constitution which was put into effect in 1947. There was an interesting story behind it. The day of official proclamation of the new constitution of Japan was November 3rd in 1946 (which is also established as one of the national holidays named Culture Day). The description for this holiday in November will be followed later in another article. However,do any of you wonder why Constitution Memorial Day wasn’t set on November 3rd? Finding out one of the possible reasons for this change would require going back to the historical background in the Meiji Period (1868-1911).

November 3rd falls on the birthday of Emperor Meiji, Mutsuhito (1852-1912). During the Meiji Period, the pre-WWII Japanese government was based on militarism and imperialism, and the constitution of the Empire of Japan (the Meiji Constitution) put supreme power of ruling all people in Japan in the hands of the emperor, and people’s basic rights were put behind him.

After Japan was defeated in WWII, General Douglas MacArthur, the Supreme Commander for the Allied Powers (SCAP), and his allied forces (the General Headquarters [GHQ]) tried to write a new constitution of Japan that was aimed to put priority on the sovereignty of the people with the goal of demilitarizing Japan. They wanted to avoid the situation in which the power would be given to the emperor because they feared that Japan would once again become a militarist country governed by the emperor. Additionally, the GHQ strongly opposed the idea that Constitution Memorial Day would be celebrated on November 3rd. They didn’t want it celebrated on that day because they wanted to  disconnect any associations people might have between their constitution and the former emperor. That is why this holiday got pushed back to six months later and is celebrated on May 3rd.

By the way, the general feelings that Japanese people hold towards the emperor of Japan are very hard to describe to foreigners. I’d like to try tackling it on this website someday in the future. It might be controversial to discuss the existence of the Japanese imperial family and their history openly. To do that, I must try to avoid any misleading descriptions as much as possible since it possibly would rub some people the wrong way. This is because there are people who still believe that the emperor and his family should be treated with unconditional respect as they were in the pre-WWII era.

This is a day to appreciate and become familiar with nature. May 4th became a holiday in 2007 to fill a gap between the two holidays on May 3rd and 5th. This holiday enabled people to take consecutive holidays generally from April 29th to May 5th. Additionally, many Japanese companies encourage their employees to take extra days off during this period. This special week is called “Golden Week.”

According to a survey that one of the biggest travel agencies in Japan conducted in 2019, over 24.6 million Japanese people traveled during this week. The majority (24 million) travelled domestically, and a substantial number of people went internationally (about 660,000 people). This is a great way to take advantage of the up-to-10-day holidays during Golden Week. Before this change, as introduced in the “Let’s look into the inside stories of national holidays observed in Japan: Part 1,” Greenery Day was celebrated on April 29th from 1989 to 2006 following the death of  Emperor Showa.

This is the last day of Golden Week. The original meaning, as defined in the “Act on National Holidays,” is to esteem our children’s personalities, to wish for their health, growth, and happiness, and to appreciate all the mothers who delivered their children. This day has a deep relationship with one of the Japanese traditions called 端午の節句 (Tango no Sekku) that dates back to the Nara period (712-794). It was observed as an official holiday starting in the early Edo period (1603-1867) and continues to be celebrated to  this day and age.

Tango no Sekku is an event that was originally designed for celebrating boys’ health and growth by displaying Kabuto (兜, a decorative samurai helmet) in Japanese people’s houses as a symbol of protecting their children from disease and any uncertainties since samurai used kabuto to protect themselves when they went to war.

We also raise carp-shaped streamers (Koinobori, 鯉のぼり) outside. There are three colors. The black carp represents a father, the red represents a mother, and the blue represents a child. The combination of those three carps contains a wish for being successful in our life as a whole.

We also have traditional foods for this day. One of them is ちまき (Chimaki: rice dumpling wrapped in bamboo leaves). There is an interesting story about the origin of eating this sticky, savory rice dumpling on this day for children.When a Chinese politician named Qu Yuan (屈原 in Japanese) drowned himself in a river 2300 years ago due to his political displacement (caused by a conspiracy likely organized by his political rivals), people in his country mourned his death deeply. Then they threw chimaki into the river in order to keep fish away from eating Qu’s body. After this, on the day of his death, May 5th, people attended a memorial service for Qu, and it’s been said that this is how the origin of Tango no Sekku started.

Another traditional rice cake we often eat on this day is 柏餅 (かしわもち, Kashiwamochi). It is wrapped in oak leaves and has sweetened azuki beans inside.“ Oak leaves are regarded as a lucky charm since they have a long life cycle (they don’t fall down from the tree until new baby leaves sprout in spring). Therefore, kashiwamochi became a symbol of family prosperity, and Japanese people have traditionally enjoyed both chimaki and kashiwamochi while wishing for their children’s growth.

Despite my initial intention to write shorter introductions to each holiday here in this article, it already has gotten too long. I hope I can introduce the rest of other holidays in the sequence of this article in part 3 which will come out next month, but please note that we’ve only covered exactly half of 16 Japanese holidays in 2 articles so far!!

To be continued in part 3…