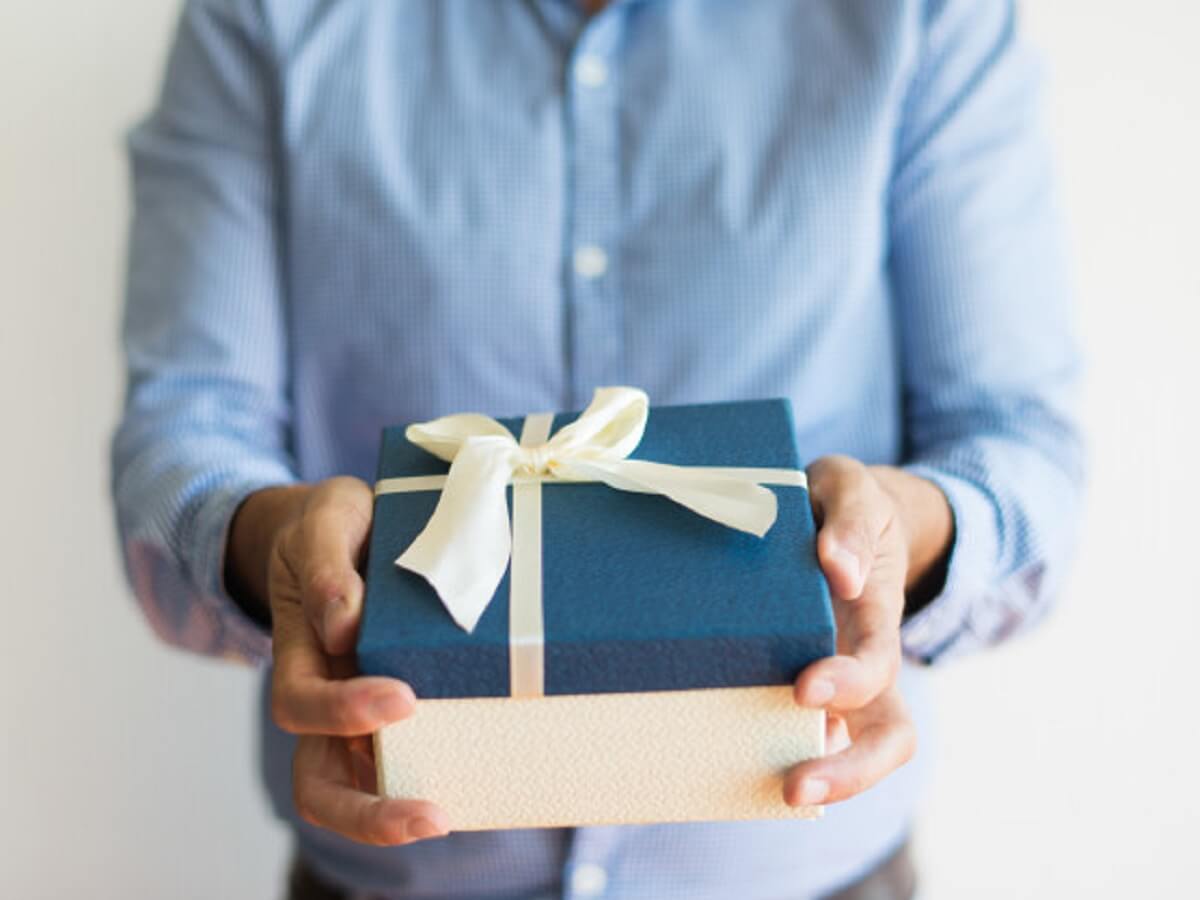 Just like in western countries, Japan also has a gift-giving culture. However, there are some complex customs and points of caution which I would like to introduce to you.

Other than Christmas and birthdays, here are some examples of prominent times of gift-giving: In summer, we have Ochugen (お中元) and at the end of the year, we have Oseibo (お歳暮). Both of these gifts are a representation of our gratitude towards our parents, families, and coworkers. Ochugen gifts are sent from the beginning of July to the middle of August, and Oseibo gifts are sent during December. Both are usually gifts made up of alcohol, food, cleaning products, or soap.

Gifts are an important part of Japan’s business culture. In the business world, one may provide a gift called “Temiyage” to improve relations between both businesses. Temiyage is usually a high-quality confectionery treat. When one goes on a vacation, they might buy gifts called “Omiyage” and distribute them among their superiors and coworkers. Omiyage is usually something cheap and locally-made.

During Valentine’s Day in Japan, the girl is expected to treat the boy to some chocolates. However, this is not just for couples. In the workplace and school, a modestly priced gift called an “obligation chocolate” (義理チョコ, giri choco) is often handed out. Boys who received a gift are expected to return the gesture on March 14th, also known as White Day. These gifts usually consist of cookies, white chocolate, or candy.

When giving gifts during the celebration of weddings or new births, gifts must be placed in a special envelope called a “Noshibukuro.” There are many varieties of “Noshibukuro” for every occasion, and you should choose yours carefully. If you are not sure on what type to choose, ask a staff member at the store. You must be careful not to make a mistake and accidentally give a Noshibukuro intended for a funeral. When gifting money for any celebration, confirm that any gifts of paper money are clean and wrinkle-free. When it comes to wedding gifts, the amount of money you should give depends on your relationship to the couple, but you should be sure to give them an odd number since there is a superstition that the couple may split if the money can be divided into two.

“Okaeshi” are small gifts that you give in return for a gift you have received. Generally, the return gift should be around half the value of the original gift for a celebration and one-third of the value for a funeral. However, Okaeshi are simply a sign of gratitude, and the price doesn’t necessarily have to be taken seriously.

Japan is still superstitious and respectful of tradition. If you learn these quirky customs, you’ll be able to find a perfect gift for any occasion without blunders.

A resident of Nara Prefecture.