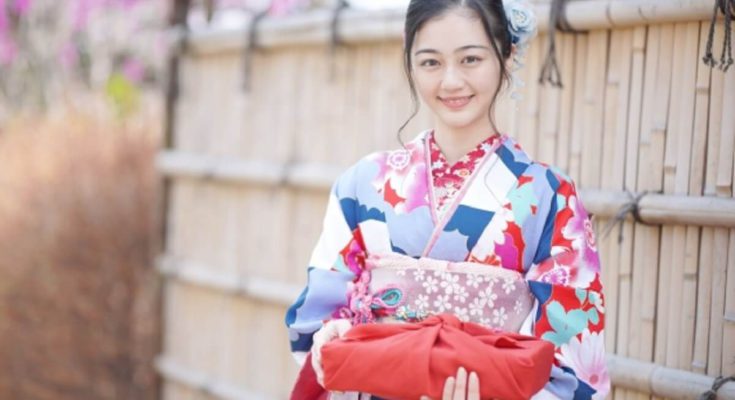 I’m writing this article between the Thanksgiving and Christmas holidays, and I have a question for you. Did you have a good time on Thanksgiving with your family and get a good deal on Black Friday or Cyber Monday? Even though we Japanese are not familiar with those North American cultures, showing gratitude for someone and buying some gifts for them reminds me of our traditional gift-giving culture. It’s Oseibo (御歳暮).

“Seibo (歳暮)” literally means year-end and “O (御)” is a prefix that expresses respect and politeness.  “Oseibo” is the custom of giving year-end gifts and the gift itself which is presented as an expression of gratitude or respect for favors in that year. Usually the recipients are people in a socially superior position, such as teachers, home doctors, senior workers, elder relatives, or others. It is also presented from family to family or from business to business. So oseibo is basically a quite formal gift.

How to give oseibo?

Originally, it’s good manners to wrap a gift in a furoshiki (風呂敷), a traditional Japanese wrapping cloth, and bring it to the recipient in person. In that case, you need to consider the convenience of the other party. Of course, it happens that it’s difficult to bring it directly, because the recipient lives far away or is too busy to take the time. So recently, it’s common to use a delivery service to send the gift. Most of the department stores or shops have delivery services. When you use a delivery service, it’s good manners to mail a greeting before the gift arrives or to enclose it with the item.

The time to give a year-end gift varies from region to region, but it’s common to give it from early December to around the 20th of December. That’s because towards the end of the year the other party may be busy preparing for the New Year.

To whom to give oseibo?

As I mentioned before, the recipients are usually people in a socially superior position, however people in some occupations, like civil servants, politicians, or public school teachers, are prohibited from receiving those kinds of gifts by law, because it might be considered a bribe.

Where to buy oseibo?

These days, there are some Black Friday or Cyber Monday Sales in some shopping malls or electronics retail stores, but it’s not so common in Japan yet. Then where do Japanese people buy oseibo? We have special sales for oseibo in department stores or supermarkets. In the old days, the oseibo sales areas were hustling and bustling, but recently people buy and send the gift online.

What to choose as oseibo?

Oseibo is commonly given to each family or company, not a specific person, so the gift tends to be some food like meat, fruit, ham & sausages, confectionaries, or any kinds of drinks for the occasion of family gatherings. The price of the gifts varies depending on the depth of the relationships. Usually, it’s from around 3,000 to 10,000 yen.

How to wrap oseibo?

We wrap the item in white paper with a bow-knot, with white and red colored mizuhiki (水引). Noshi (熨斗), attached to the upper right of the paper. Mizuhiki is a decorative string used to tie gift-wrapped articles and make ornaments. Be careful not to use a black and white one, which is commonly used to tie a condolence gift and other gifts given in connection with funerals. Noshi is a decorative folded paper with a strip of dried abalone inside, and it’s an element of formal gift wrapping that symbolizes a happy occasion. The purpose of the gift is written in the upper center of the paper.

How are they different from Christmas gifts?

Do you get the image of oseibo? Other interesting features are shown in the article “The Japanese Guide to Gift-Giving” by Mari H. I’m sure you will enjoy reading it.

Another season for gift-giving

We have another gift-giving season in the summer. It’s called Ochugen (お中元), which is almost as same as oseibo but is given at midsummer for family gatherings during the Bon Festival.