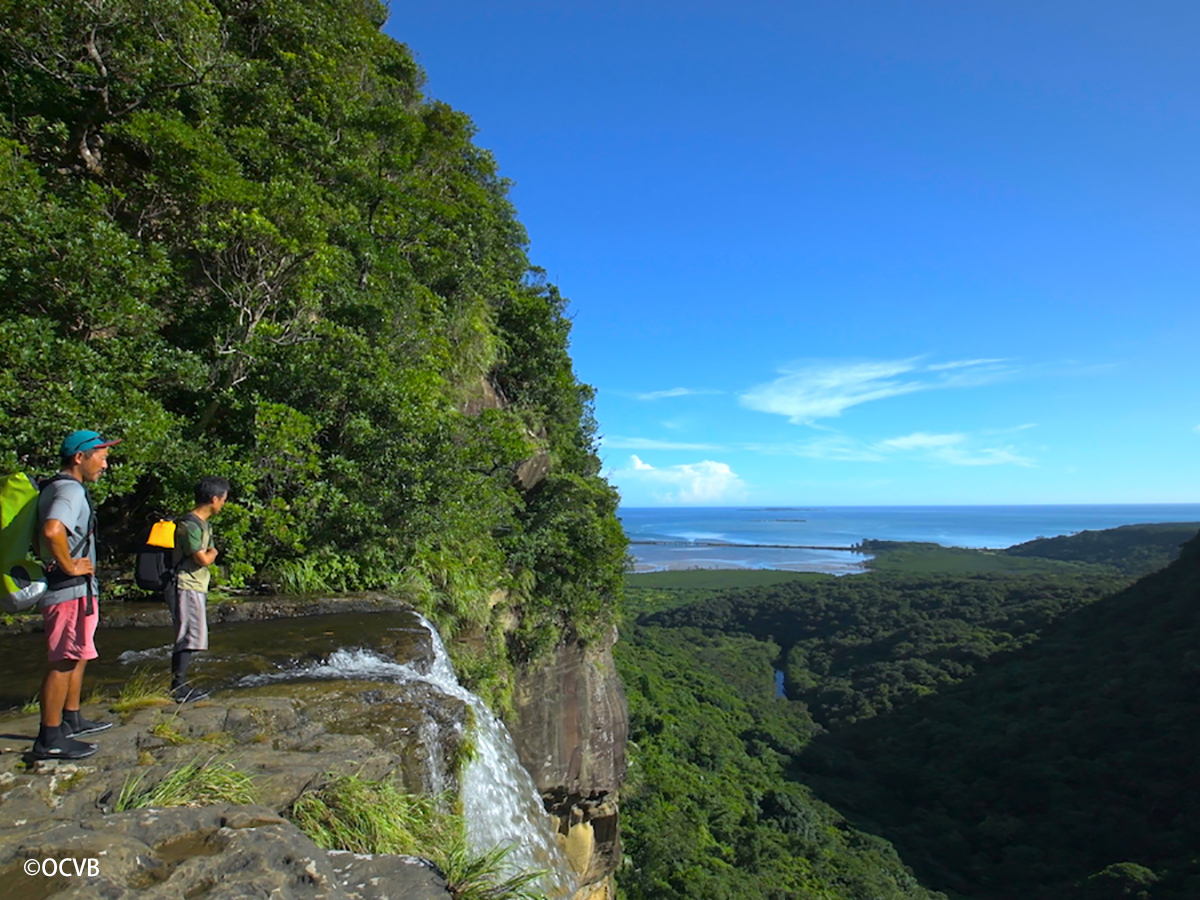 Okinawa is known for its beautiful coral sea. In Okinawa, we have three national parks, and about half of the area of the parks are ocean. Okinawa is the most famous destination for doing marine activities in Japan. Each island has different characteristics, such as being good for cave diving, having undersea ruins, seeing large species of sea animals, and so on. But what about forests or mountains?

Do you know anything about the forests in Okinawa?

Okinawa belongs to a subtropical oceanic climate zone. The average annual temperature is about 23-24 °C (75°F). There are some mountains that are about 400-500m (1300-1600ft) high, and there are also many rivers. Average annual precipitation is over 2300mm (7.5ft) in these mountain areas.

Today, I want to focus on two areas as popular destinations to enjoy the wild forest: the northern part of the Okinawan mainland called “Yanbaru” （山原/やんばる）and the southwest island called “Iriomote Island” (西表島). These are both covered with wonderful subtropical forest. These two forests are both national parks. Recently, there has been a petition to register both of the forests as World Heritage Sites as well. Each of these areas is small relative to the size of Japan, but they each have plants and animals unique to that specific area.

*Approx. 10 million years ago, the Japanese islands and the continent were joined. The ancestors of many animals crossed from the continent to the islands during this period.

*Approx. 20,000 to 15,000 years ago, the Ryukyu Islands separated from the continent, limiting the migration of many organisms.

Yanbaru park’s subtropical evergreen laurel forest is located in the northern district of the Okinawan mainland. There is an amazing forest and ecosystem that exists only in part of the small island. You can encounter many rare plants and animals such as the Okinawan rail (ヤンバルクイナ, Yanbaru Kuina) once you step into the forest.

The Kerama Islands (慶良間諸島) are located about 40km (25mi) west of the Okinawa main island. This area consists of more than 30 small islands. There are a wide variety of environments extending from the land to the sea. About 95% of the park is ocean. There is a wonderful coral-filled sea where 62% of the kinds of coral species that can be found in Japan exist. Add to that, the sea of the Kerama Islands are breeding grounds for humpback whales so we can usually observe humpback whales from December to April near the islands.

The ecosystems in Iriomote-Ishigaki National Park are characterized by the variety of environments caused by the ocean, rivers, and mountains. A variety of diverse ecosystems formed in response to the diversity of natural environments. The continuity of these ecosystems creates a sustainable natural environment. Iriomote-Ishigaki National park, which is part of the Yaeyama islands area. Yaeyama is the farthest south and the farthest west point of Okinawa and also of all of the inhabited areas of Japan.

Iriomote Island is the 2nd largest island in Okinawa, and 16th largest island in Japan. About 90% of the island is covered with subtropical forest. About 80% of the forest is protected by the government. We cannot bring anything in or out of the forest in these areas. In the forest, there are many magnificent rare and unique animals such as the Iriomote wildcat (イリオモテヤマネコ, Iriomote Yamaneko) and plants that can only be seen on Iriomote island.

The largest mangrove forest in Japan spreads out near the rivers and coast on Iriomote Island. In addition, there is a lagoon called Sekisei lagoon between Iriomote Island and Ishigaki Island. This is the largest coral lagoon in the Northern Hemisphere. These islands are located near the northern limit for where some coral can survive. This area has the largest diversity of coral reef species in Japan due to the influence of the warm-watered Kuroshio Current.

The coral can survive this far north (with a latitude of 24 degrees north) due to the warm water of this current. More than 360 species of coral have been found in the Sekisei Lagoon. The diversity of coral in the area surpasses that of the Great Barrier Reef, which is the world’s largest coral reef.

Iriomote Island is known as the smallest area in the world where awildcat lives. Only about a hundred Iriomote wildcats in the world live on the island. They are designated as an endangered species and under conservation, but it’s difficult to observe them. Their ancestors likely came from the main Asian continent at the time the island was beginning to separate from the mainland.

The islands are also home to many species for which the islands are the north-most inhabitable region, such as the crested serpent eagle (カンムリワシ, kanmuri washi) and the yellow-margined box turtle  (セマルハコガメ, semaru hako game). So, this richly bio-diverse area of unique and rare wildlife has been formed.

I would say if you are not good with insects such as mosquitoes, spiders, and so on, I don’t really recommend entering these forests. I think you shouldn’t use a repellent spray because that small action may destroy the ecosystem. Nature is an important habitat for every life and even these insects play an important role in it. We don’t have to hurt them for personal reasons.

Anyway, if you are really interested in Okinawan forests, I’d like to give some tips for your adventures. Trekking tours are organized in every national park. I highly recommend that you join the tours. Most give you easy access to nature. You can choose the course to suit your preferred activity level: several-hour short courses for a beginner with up to full-day longer courses to the less-explored dense forest.

Please make sure to join the tours or to go with a guide because you are required to notify the government of your entry in most cases. In addition to that, you need enough of the proper gear and supplies for each environment. Please be sure to follow the regional rules.

Once you step in a forest in Okinawa, you will feel the stunning nature of subtropical forest, and it will be extraordinary, exciting, and fun. 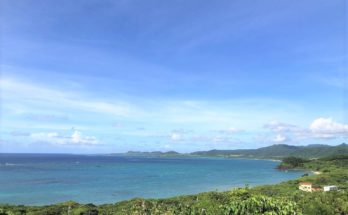 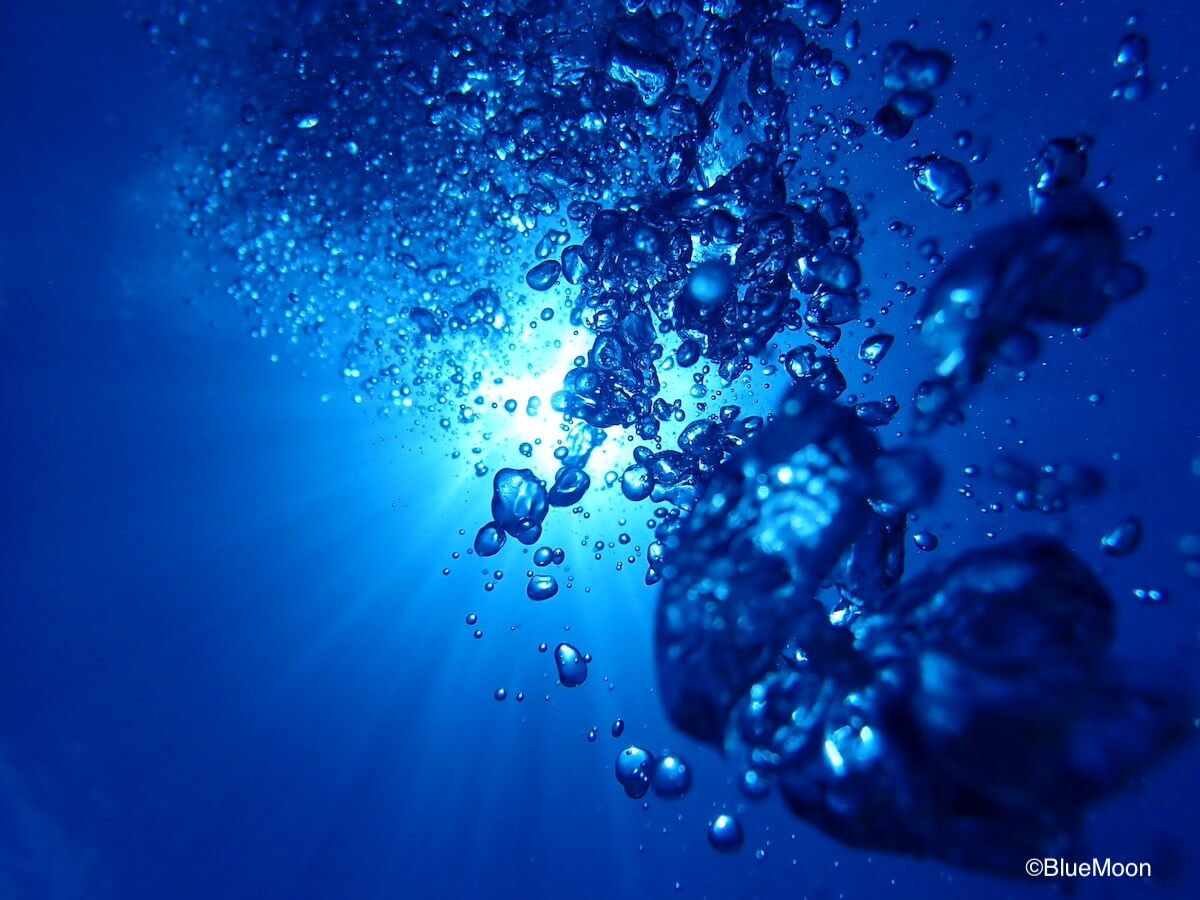