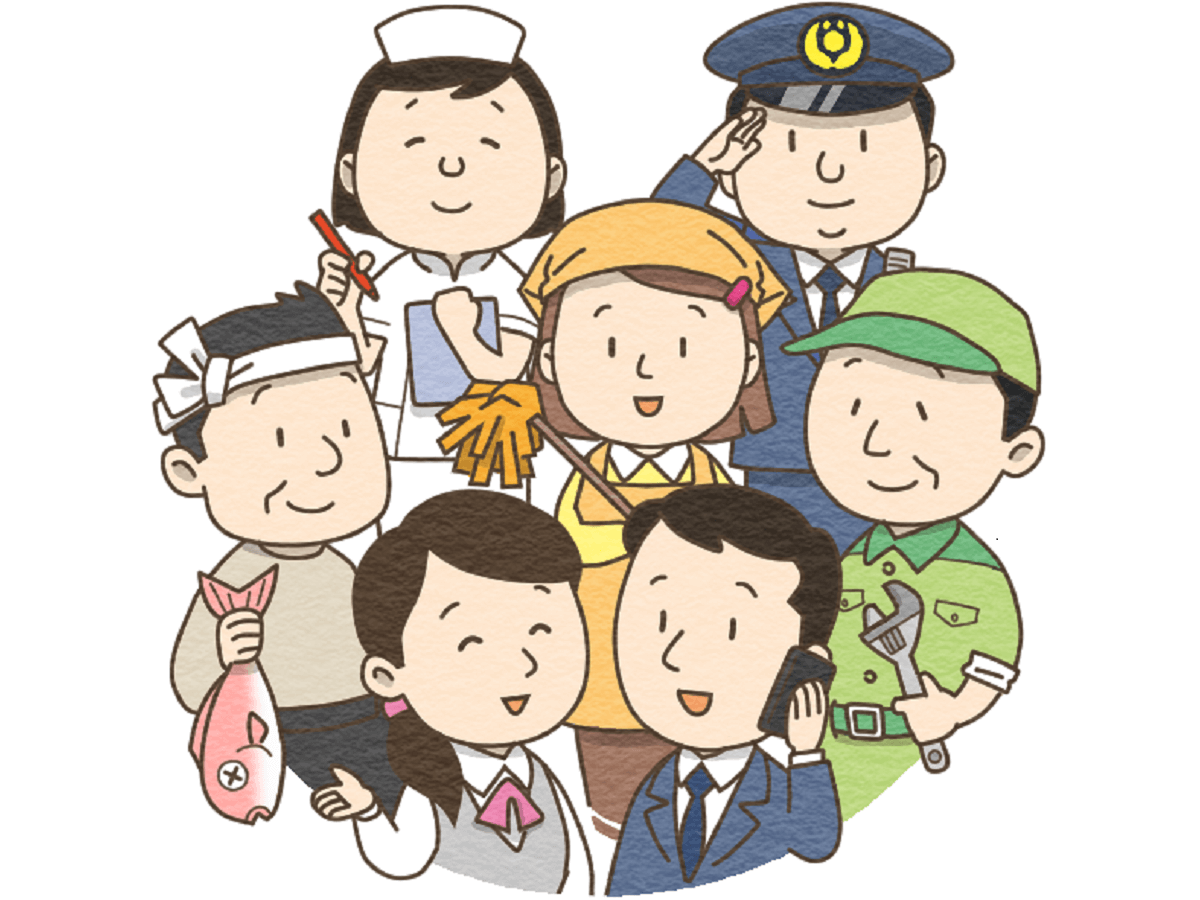 Here comes the seemingly endless sequel again! Are you excited to read part 4 or are you fed up with it? Ready to find trivia about national holidays observed in Japan? One way or the other, let’s take a look!

According to the “Act on national holidays” that stipulates national holidays in Japan, it’s a day to commemorate our ancestors and people who passed away. This custom was once called “ 秋季皇霊祭（しゅうきこうれいさい:Shuki Kourei Sai）” in the period of pre WWII. It was an annual ritual event held by the imperial family of Japan and they attended a memorial service for their predecessors. It incrementally spread to the public after WWII, then eventually it was renamed to 秋分の日（Shubun no Hi: Autumnal Equinox Day）. For your reference, “ 秋季皇霊祭（しゅうきこうれいさい:Shuki Kourei Sai）” still remains one of the emperor’s countless main official duties and public activities. It is usually held at 伊勢神宮(Ise Jingu), one of the most prestigious Shinto shrines and has the deepest relationship with the imperial family where a mythological first ancestor of the Japanese emperor is enshrined.

In the same way as the春分の日(Shunbun no Hi=Vernal Equinox Day), the exact date of the Autumnal Equinox Day is decided by the observatory results published by the National Astronomical Observatory of Japan (NAOJ). The date is decided based on the timing when the ecliptic and the extended line of the equator cross each year. Even though it can be and it’s actually already predicted by astronomical calculation, it’s reported to the government of Japan and officially decided by the government each year. According to the results of the calculation, except for leap years, it’s always September 23rd until the year 2046.

As I’ve already mentioned, traditionally, Japanese people have been commemorating their ancestors on this day. We can recognize this tradition by tracing back to one particular Buddhism concept of the existence of an afterlife. In Buddhism, the after world that dead people live in peacefully is called 彼岸(ひがんHigan) and the world people are living in at present is called 此岸(しがん:Shigan). In Buddhism, it’s considered that Higan is in the west and Shigan is in the east. On the Autumnal Equinox Day, the sunrise starts from the due west and sunset ends in the due east, and it actually applies to the Vernal Equinox Day as well. From a Buddhist perspective, it’s a perfect day for both people in Higan and Shigan to take this twice-in-a-year opportunity to meet. What we typically do is visit our ancestors’ graves. Some also go to a Buddhist temple to join a Buddhist memorial service to pray for their ancestors.

When you hear the term Sports Day, you might picture some sporting events. Your wild guess is right! It was added to the list of the national holidays in 1966, two years later the first Tokyo Olympics were held. It used to be on October 10th, the day of the opening ceremony for the Tokyo Olympics. The reason for that specific date was emphasizing the importance of recognizing the magnificent accomplishment and success of the Olympics, and nurturing the importance of being in good shape through periodic workouts. It started off as “体育の日(Taiiku no Hi: Health and Sports Day) and it was always celebrated on October 10th for around 35 years until the revision was made on the Act on National Holidays. The revision was made in order for the people who work a Monday-to-Friday type of job to be able to take a long weekend by moving that holiday to the second Monday of October. It’s unofficially called Happy Monday so that people are able to take a three day weekend.

In addition to that change, it was renamed “Sports Day” in 2020 with the intention to change the meaning of the holiday to “Enjoy the sports to raise respect towards other people with the hope for the realization of establishing a healthy and bustling society”.

As once mentioned in the previous article, however, it was changed to July 23rd this year along with two other holidays which are Marine Day and Mountain Day in order to ease foreseeable massive traffic jams that are highly expected on normal regular weekdays for the sake of the athletes and whomever is concerned with the Olympics.

According to the Act on National Holidays, this is the day to promote our culture and to have a better understanding of it by loving freedom and peace. The Order of Culture, the decorative medal that features the petals of a mandarin orange which are attached with magadama, a curved comet-like stone that is believed to have supernatural powers, is given to people who contribute to the development of culture on this day and it is considered the highest honor to whomever works in artistic fields.

For the hardcore fans of this series of articles, you may notice that November 3rd falls on the birthday of Emperor Meiji as was summarized in part 2 of this series of articles. Before the WWII, the era Japan was governed under a militarism constitution, November 3rd was once called “明治節(Meijisetsu)”. It was one of four major national holidays that was celebrated nationwide phenomenally and it started off in the beginning of the Showa era. It was also regarded as one of the most vital rituals conducted by the imperial family as conducting Shinto rituals is a staple part of the emperor’s existence.

Despite rigid opposing pressure from the General Headquarters [GHQ] against the hope from a Japanese government that wanted to preserve November 3rd as the day of worshiping great accomplishments by Emperor Meiji, it remained one of the national holidays but it ended up being renamed to Culture Day. With the same process as the establishment of Constitution Memorial Day, GHQ wanted to avoid the situation where people in Japan would associate Meijisetsu with their former emperor. Then they decided to get rid of its original name and changed it to Culture Day.

This is chronologically the last national holiday in Japan. It actually used to be the second to last holiday until 2018, the time before the Emperor Heisei abdicated citing the reason for his oldness, since Emperor Heisei’s birthday was December 23rd and was legally deemed one of the national holidays. It’s a day to esteem the value of labor, celebrate the product we have created and show appreciation to all the citizens of Japan. In the meantime, November 23rd traditionally falls on the annual event called 新嘗祭(Niiname sai) that is one of the most important rituals for the imperial family. On that day, the emperor consecrates the harvest of a year to Shinto Gods as an act of showing appreciation to them and praying for a bountiful harvest in the next year. This tradition is actually still kept by the imperial family and successive emperors have conducted this ritual without fail.

In terms of both the labor and the harvest, this is a day to take time and think about all the tremendous amount of inconceivable effort made by other people which enables each of us to live comfortably.

Although I had no initial intention when I started writing this series, we have finally made it to part 4! Yes, it’s finally the grand finale! Thank you for your patience when reading these redundant long stories about Japanese national holidays!

Bonus: I forgot to mention that February 23rd falls on the birthday of current Emperor Reiwa, Naruhito, and it’s also enacted as a national holiday. As you’ve probably already noticed, the historical and ritual roles of the emperors have a deep connection to our lives.